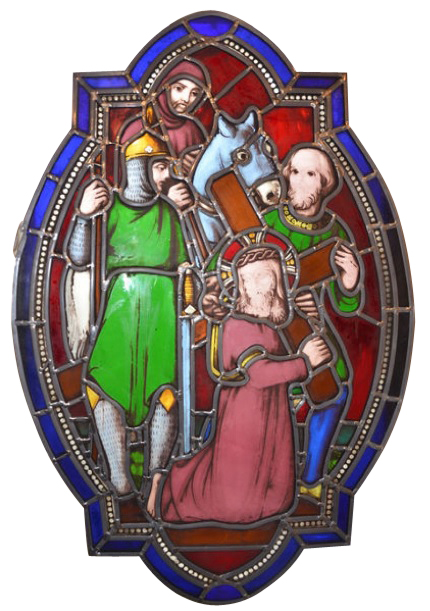 This panel likely depicts one of the stations of the Cross with Simon in assistance looked over by Roman guards. A firm attribution can be made due to the style of painting and the distinctive use of pink and acid green glass, prevalent throughout the Wailes workshop production.

Wailes at one time employed over 70 people in these workshops, fulfilling many commissions, including for his home city of Newcastle on Tyne’s Cathedral of St Mary in 1843, similar medieval style panels for Ely Cathedral in 1849, the large west window series for Gloucester Cathedral in 1859 and in 1862 glass for The Church of St Anne, Catterick near York, where this panel was so wonderfully restored by the York Minster Glaziers Trust – alongside another slightly larger project!

The panel echoes the compact story-telling style of medieval glass – the horse is especially watchful with a single circular lead came encompassing his beady eye. Though somewhat more iridescent, the restricted colour pallet is as that of the predominantly French and English glaziers working in the 14th Century, with the decorative circular beading around the perimeter of the panel, a much-used technique at that time. 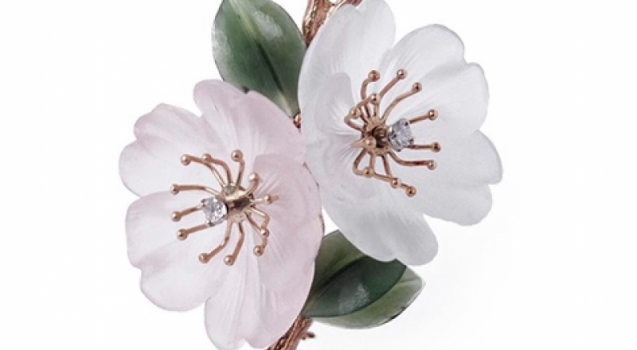 Object of the Week – John Klimo, ‘Happy Birthday Vivien Leigh’ c.1953 Gouache and oil pastel on paper H: 71.5cm   W: 52.5cm   D: 80.5cm This work was given by the artist John Klimo to actress Vivien Leigh on her birthday. Leigh wrote to Klimo, “‘I am absolutely overjoyed to have the beautiful birthday… 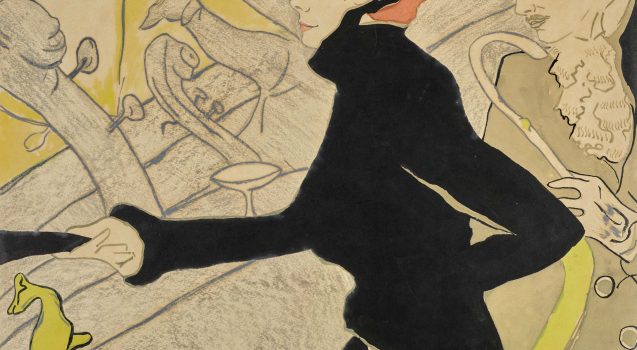