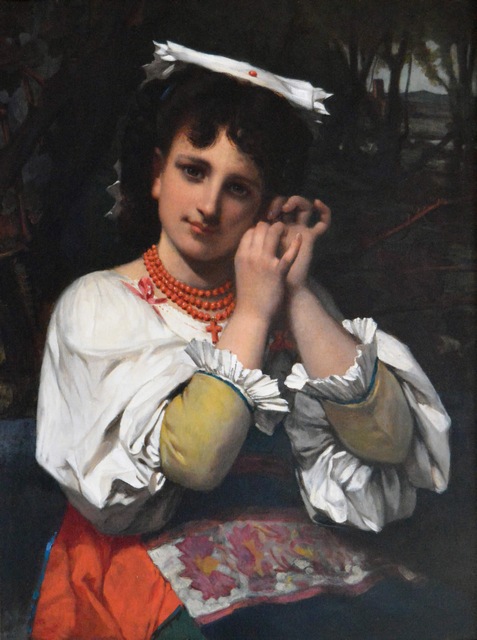 De Coninck specialised in genre and historical scenes often with young women. He spent time in Naples with the composer Bizet and whilst in Italy produced a number of paintings featuring Italian beauties as in this fine example.

Object of the Week – Letter With Drawings From Dame Laura Knight

Object of the Week – Letter With Drawings From Dame Laura Knight Ink 1959 Framed H: 30cm W: 36cm A framed drawing by Dame Knight on a letter dated 1959. “Of splits and misfortunes for Morris and Marjorie may there be none in 1960, but may good fortune, good health and great happiness enrich that… 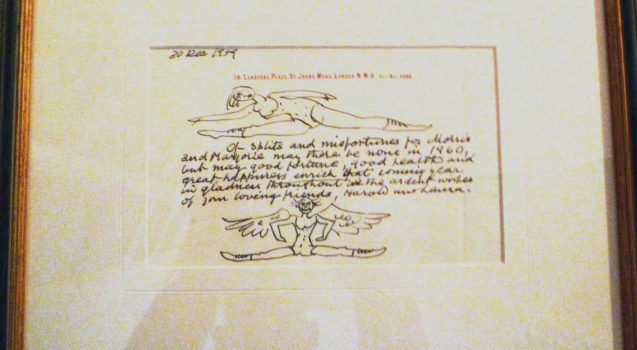 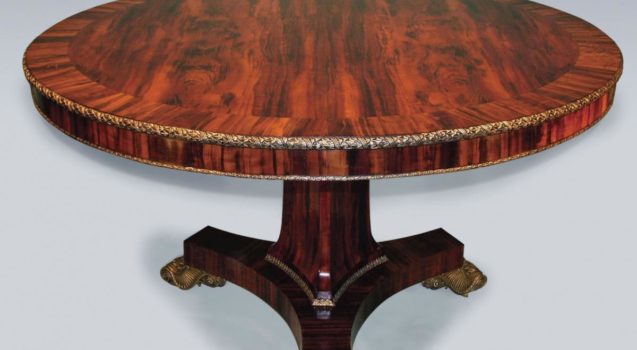