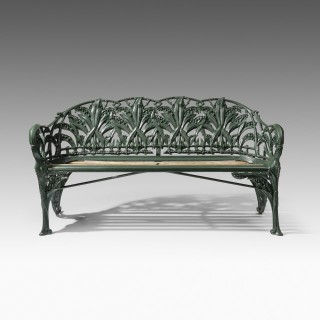 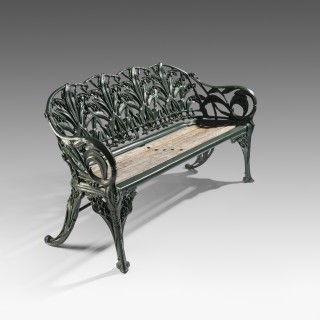 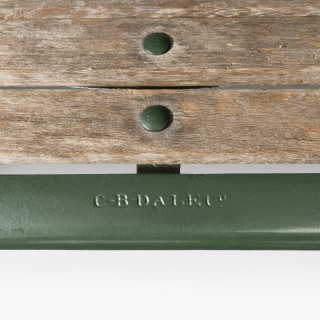 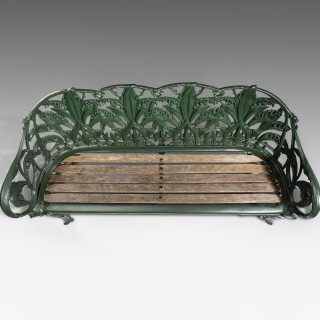 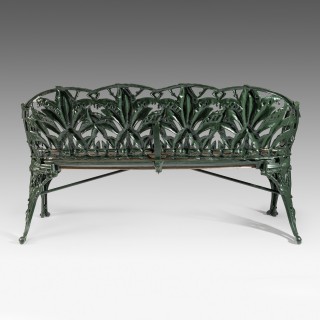 In the 19th century, Coalbrookdale was noted for its decorative ironwork. It is here (for example) that the gates of London’s Hyde Park were built. Other examples include the Coalbrookdale verandah at St John’s in Monmouth, Wales, and as far away as the Peacock Fountain in Christchurch, New Zealand. The blast furnaces were closed down, perhaps as early as the 1820s, but the foundries remained in use. The Coalbrookdale Company became part of an alliance of ironfounding companies called Light Castings Limited. This was absorbed by Allied Ironfounders Limited in 1929. This was in turn taken over by Glynwed which has since become Aga Foodservice. The Coalbrookdale foundry closed in November 2017. 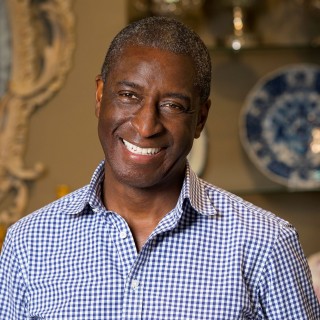