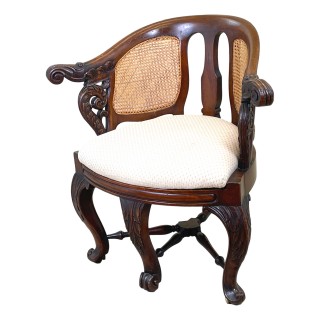 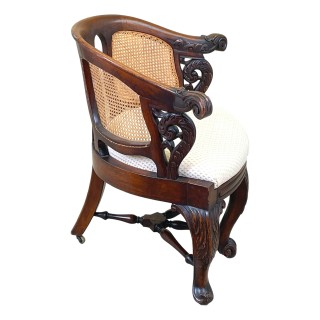 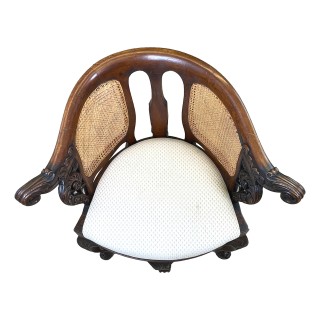 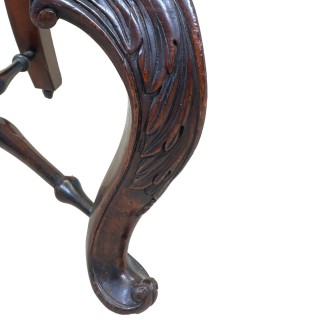 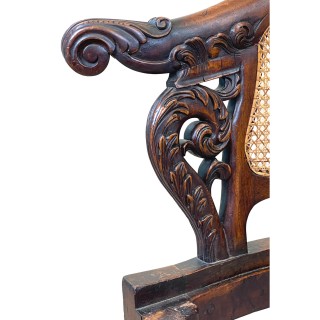 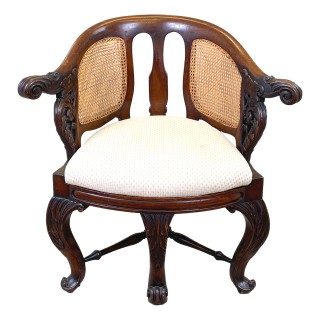 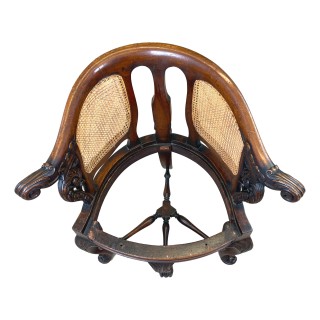 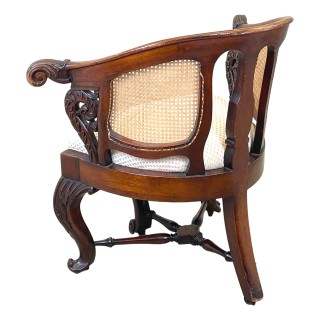 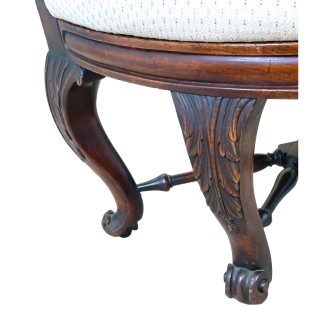 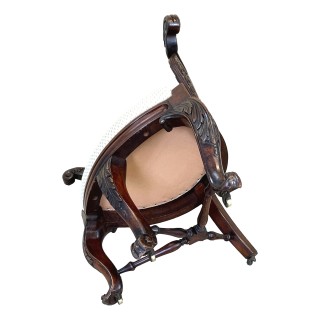 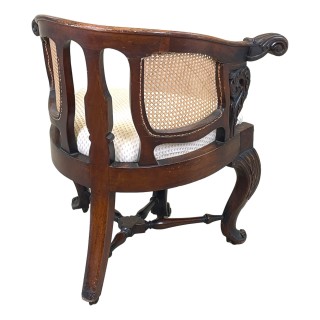 The term ‘Bürgermeister’ was first applied to similar designs of
chair in the 19th century around a century after they were actually
first made. The literal translation in Dutch is “Mayor” and it seems
the design was intended for citizens of high rank. They are most
distinguishable by their curved backs, rounded seats and extra
front legs. They were often exported from Holland to England
where they became popular at the end of the 19th and
beginning of the 20th centuries)