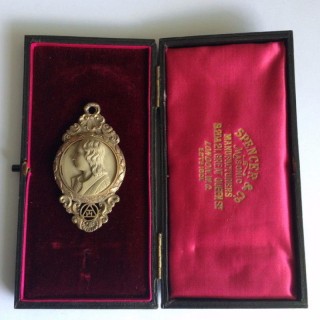 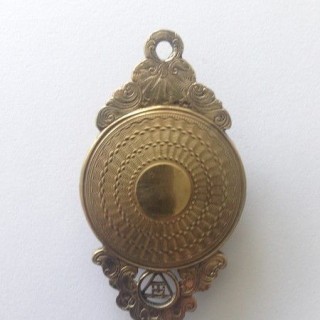 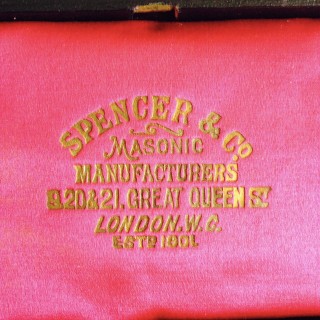 The Tau Cross, or Cross of Saint Anthony, The Triple Tau is a figure formed by three of these crosses meeting in a point, and therefore resembling a letter T resting on the traverse bar of an H. This emblem, placed in the center of a Triangle and Circle-constitutes the jewel of the Royal Arch as practiced in England, where it is so highly esteemed as to be called the “emblem of all emblems,” and “the grand emblem of Royal Arch Masonry.”