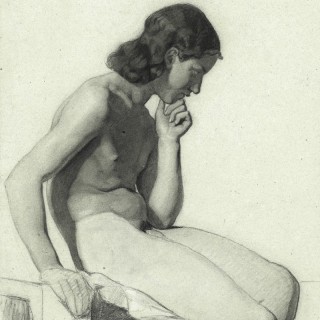 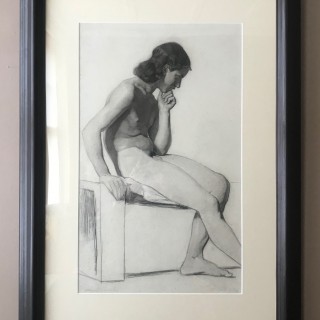 A Fine Life drawing of a Seated Male Nude

A Fine Life drawing of a Seated Male Nude