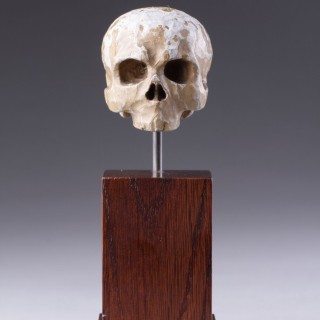 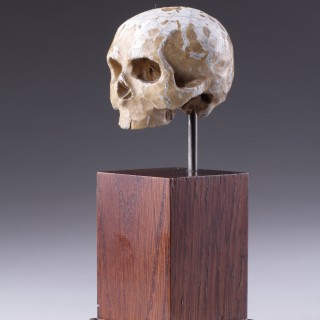 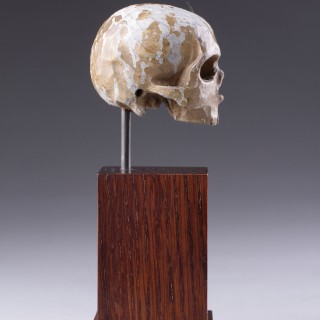 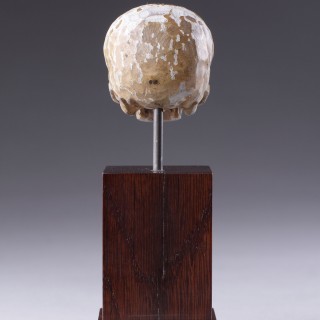 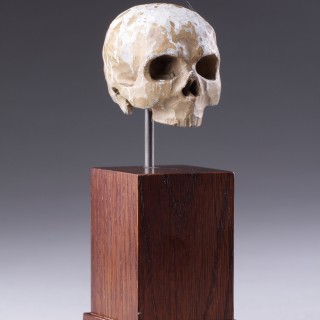 Death, for most people before the 19th century, was a major preoccupation. Life expectancy was under 40 and the Catholic church taught that after dying the soul faced a terrifying and uncertain onward journey. Images of skulls were a reminder of your own mortality, a reminder to live a good and pious life, to pray for your soul in eternity. A ‘memento mori’ that death comes for us all. As the Latin inscription on Archbishop Chicele’s tomb states, ‘Now I am cast down: and turned into food for worms’.