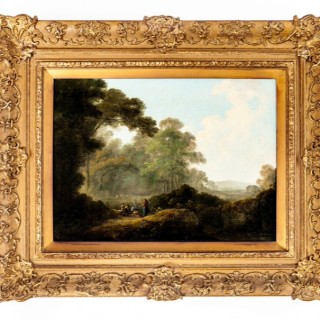 A prolific landscape artist, he was known as the ‘Manchester Wilson’, with deference to his better known and slightly older contemporary, the artist Richard Wilson. As well as Manchester, Rathbone was active in Liverpool and London where he was a frequent exhibitor at the Royal Academy. Works by Rathbone are held in the British Museum, the Victoria & Albert, and the Walker Art Gallery, Liverpool. 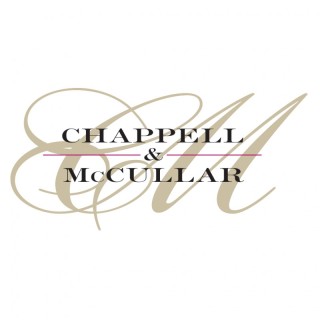