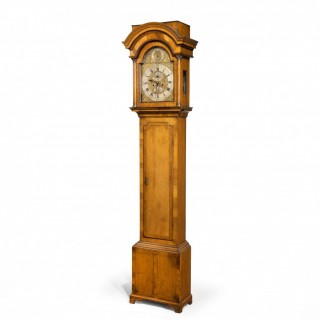 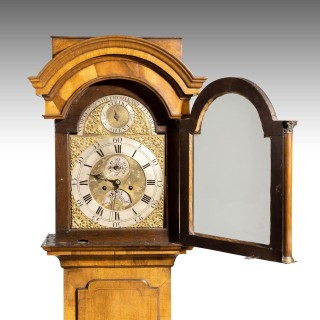 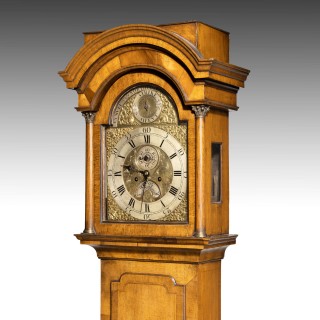 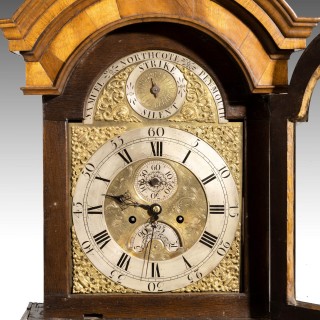 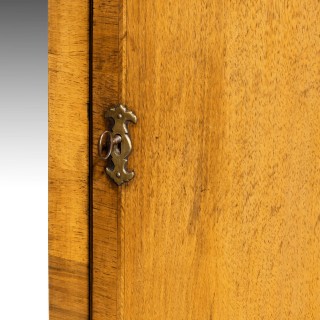 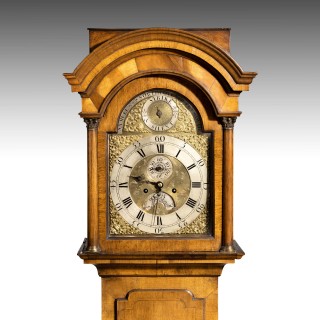 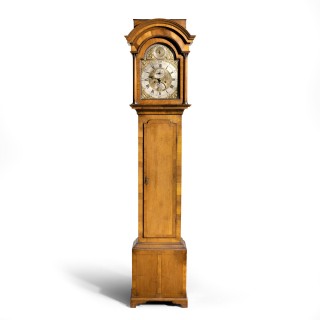 Sam Northcote’s shop, said one who knew him, “had two windows. In one he exhibited watches under repair, and in the other his wife’s exposed thread, tape. sleeve buttons; and such small matters for sale. He was a quiet and not ill-informed man, and some of the better sort of inhabitants would resort to his shop and chat for an hour or two on the ordinary topics of the day. Among the callers was Mr Lyne (or LIne) Brett.
Brett and Northcote were founder members of the Otter Club. This was set up by a group of young men who used to meet of a morning to bathe in the sea, and, once a fortnight for supper at the Plymouth Tavern.
The Exeter Evening Post in November 1791 reported the death at Plymouth of Mr Northcote., “a very worthy man, many years and eminent optician and watchmaker” A mural tablet with an urn salvaged after the blitz in 1941, can be seen on the North aisle of the St Andrews Church, Plymouth. It has an inscription.
“To the memory of Samuel Northcote, of Plymouth, who died on the 13th November 1791, in the 83rd year of his age: and of Mary, his wife, who died on the 3rd September 1778, in the 67th year of her age. In this church also are interred, the remains of all those of his family, who have deceased since its settlement at Plymouth, about the year 1630.
An eight-day black and gilt lacquer longcase clock signed “Samuel Northcote of Plymouth” on a disc in the dial arch, was presented to the Plymouth museum by members of the Harmsworth family in 1937, and still proclaims the hours.