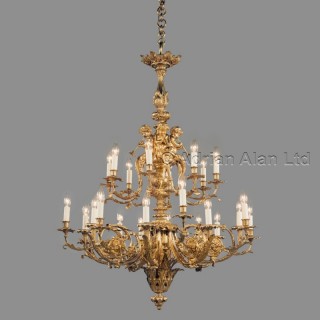 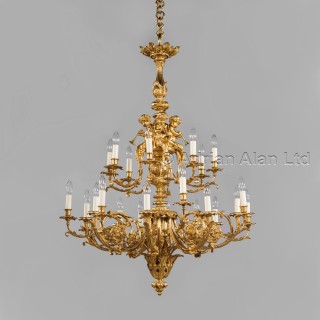 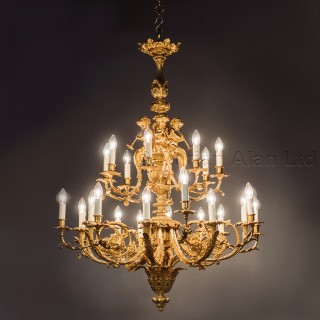 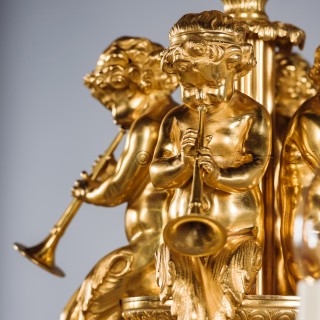 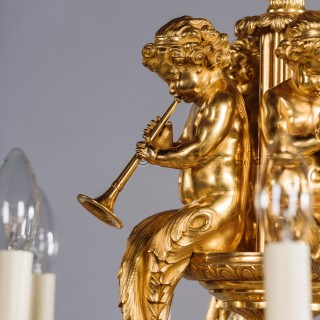 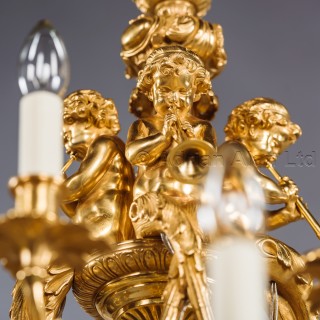 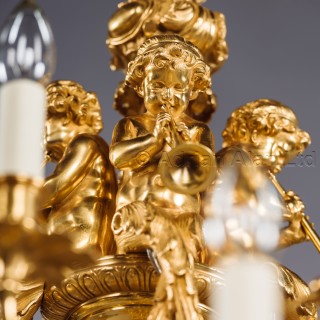 in the manner of pierre gouthiere