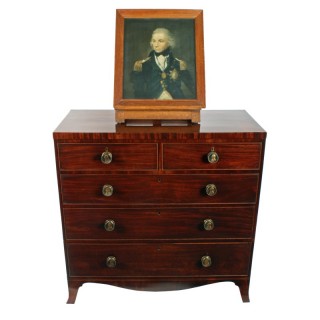 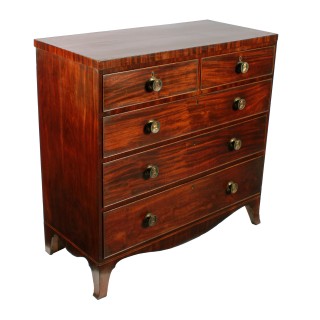 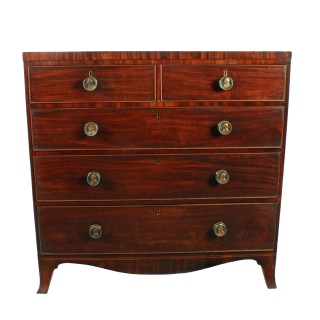 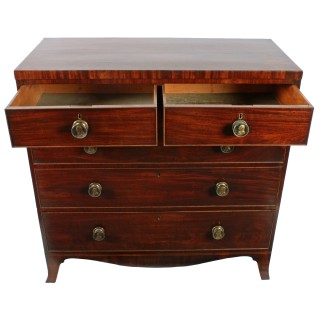 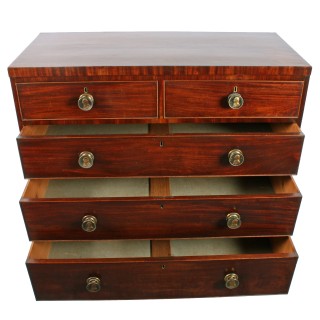 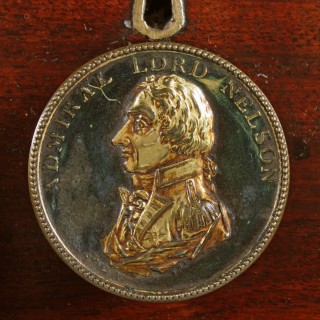 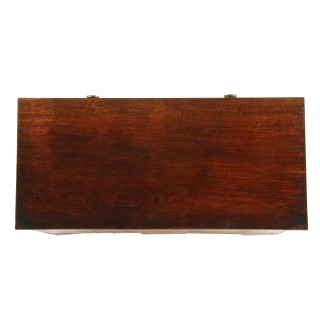 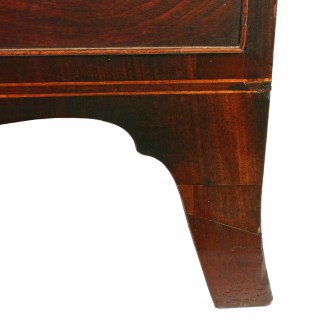 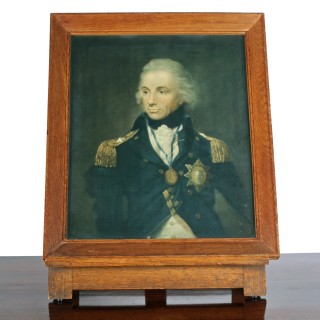 The chest has five drawers with knob handles that have a cast picture in the centre and “Admiral Lord Nelson” around the edge.

Nelson died at the Battle of Trafalgar in October 1805, the handles have the remains of some black lacquer which make me believe it was made after his death.

Nelson was a cult hero idolised by many British people and the country was in mourning at the time of his demise.

The chest has two short drawers over three long that are pine lined and have a cock bead edge.

The chest is made from good quality mahogany and is in good condition, the polish has been sympathetically restored. (Circa 1810)

The chest comes with an oak framed portrait of Nelson by the Medici Society London Ltd. (Circa 1912)

The portrait of Horatio Viscount Nelson after the painting by Lemuel F. Abbott, the original hangs in the National Portrait Gallery London. 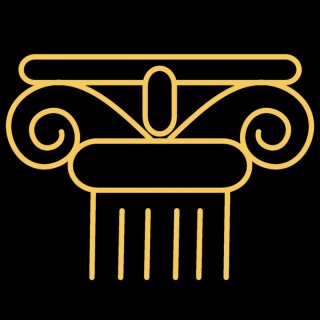