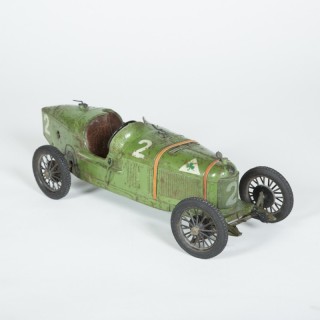 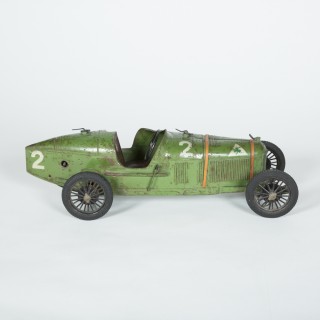 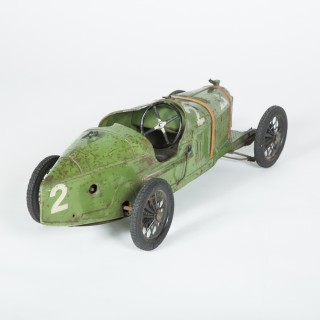 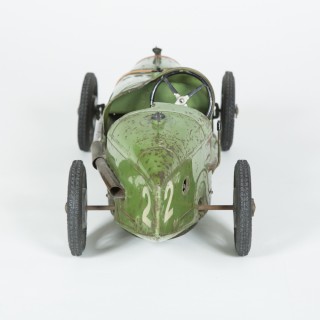 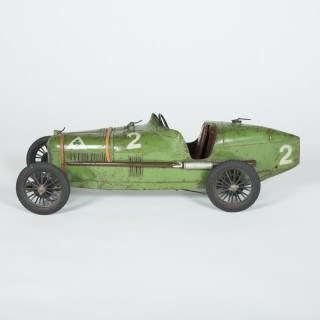 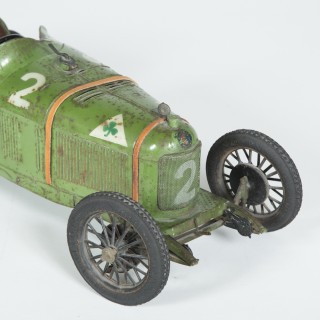 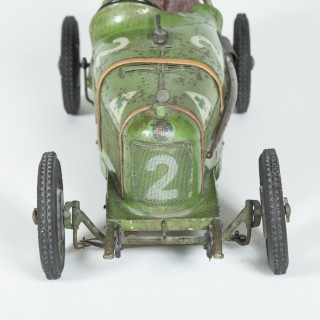 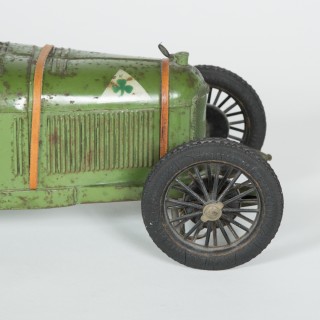 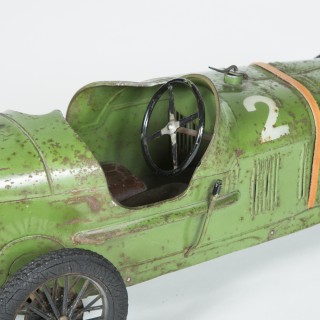 The Alfa Romeo P2 won the inaugural Automobile World Championship in 1925, taking victory in two of the four championship rounds when Antonio Ascari drove it in the European Grand Prix at Spa, and Count Brilli-Peri won the Italian Grand Prix at Monza. From 1924-1930 the P2 was victorious in 14 Grands Prix and major events including the Targa Florio. It was one of the iconic Grand Prix cars of the 1920’s, and enabled Alfa Romeo, as world champions, to incorporate the laurel wreath into their logo.
MAKE AN ENQUIRY