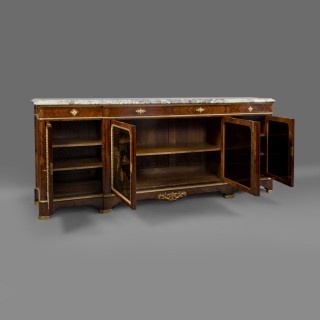 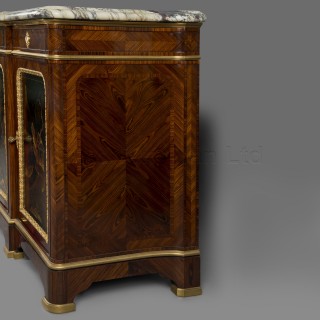 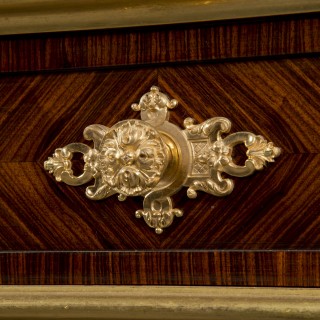 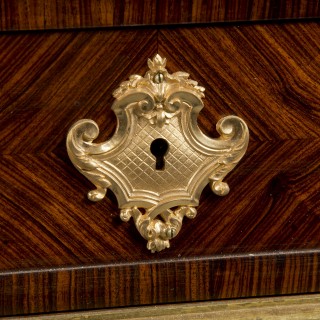 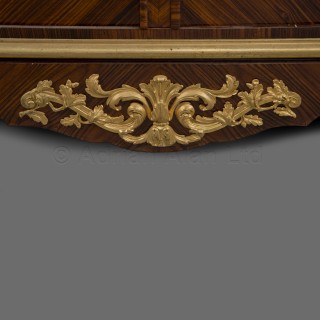 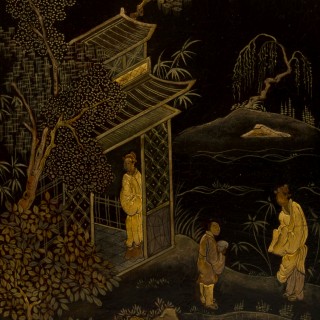 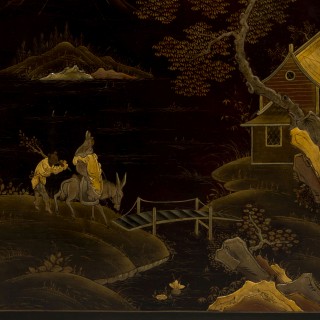 Signed to the Bronze border ‘ Krieger, Paris’ and stamped to the lockplate.