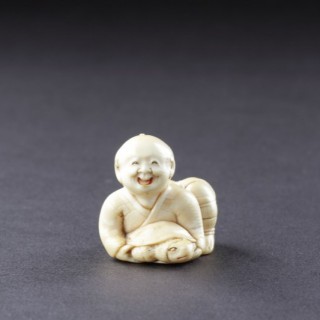 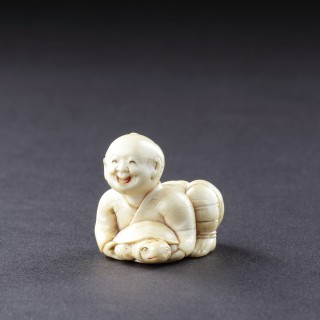 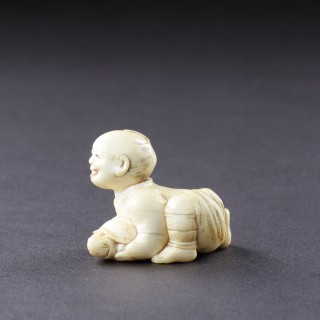 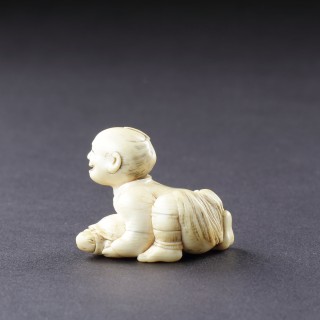 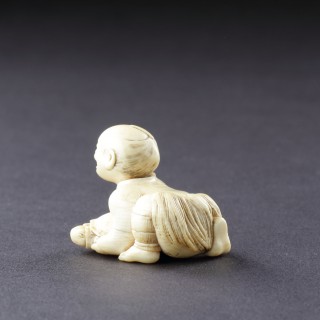 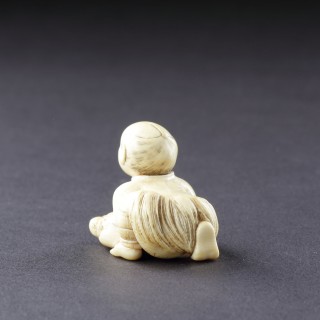 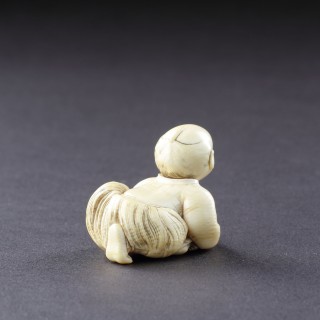 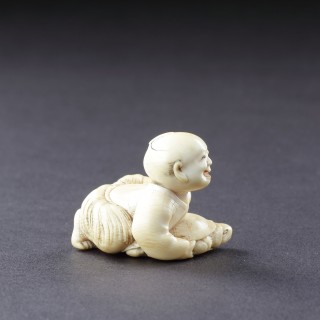 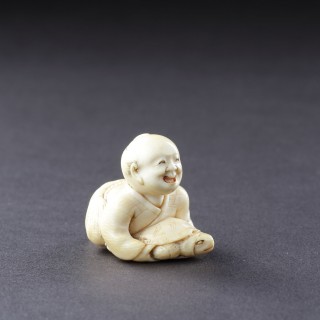 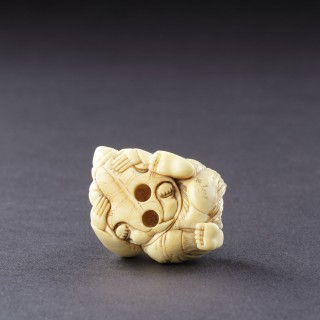 In Japan turtles were thought to live to a great age, after reaching one thousand years they grew a tail, became one of the Four Immortal Animals the ‘Minogame’ and continued to live to be ten thousand years old. It is thus a symbol of longevity and endurance, and is considered to be a lucky omen to fisherman.