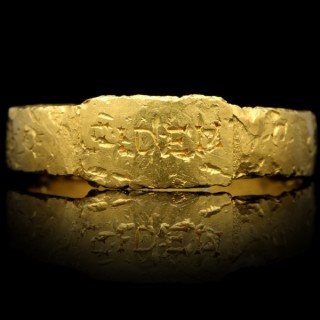 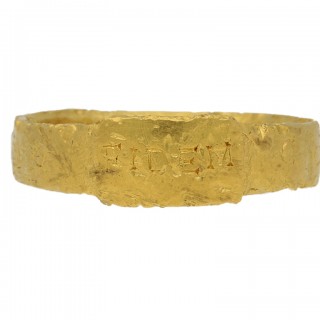 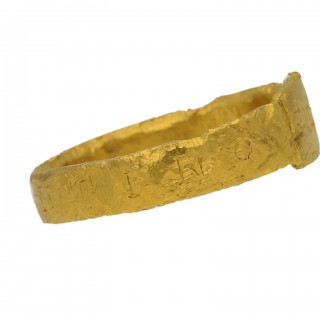 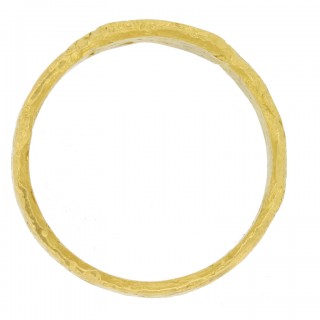 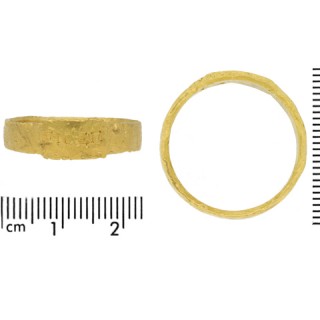 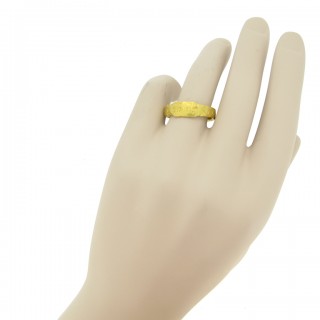 Constantine the Great was the Roman Emperor from 306 to 337 AD. He instituted radical historical changes- he was the first Emperor to convert to Christianity and was integral in the spread of the religion; he built a new residence at Byzantium, named it Constantinople after himself and so is attributed with the founding of the Byzantine Empire which ruled for over 1000 years; and introduced the new system of dynastic succession by leaving power to his sons.