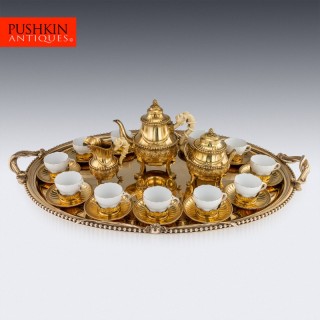 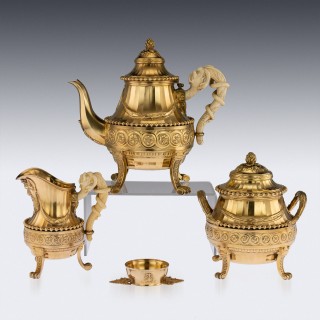 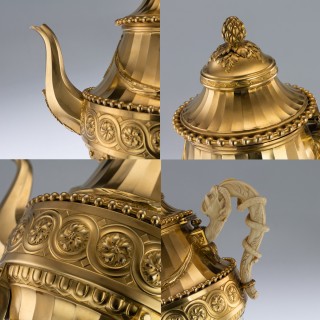 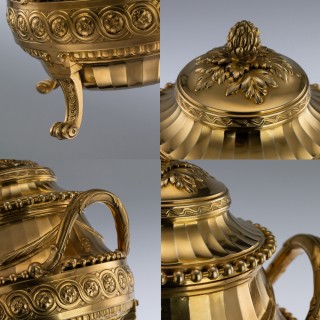 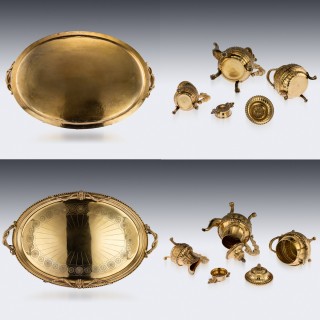 The company was founded in 1804 by Antoine-Vital Cardeilhac, who specialised in silver tableware and cutlery in a fine Rococo style. Soon, the firm gained notoriety participating to the International Fairs and winning a bronze medal in 1823 and the silver one in 1827 and 1834. Antoine-Vital’s son, Armand-Eduard took over the company in 1851 and carried on the style and tradition of the firm, renowned for its finely chased pieces and casts ornated with naturalistic elements, scrolls and leaves. Under his leadership the company won a silver prize at the Universal Exhibition in Paris in 1867, a gold medal in 1878 and Armand-Eduard was appointed Maitre Orfevre by Napoleon III.

Armand-Eduard retired in 1885, succeeded by his grandson Ernest, who broke with the family traditional style introducing new Art Nouveau designs into the business production often employing drawings by the designer Lucien Bonvallet. Again the firm was prized in 1889 at the Exposition Universelle. In 1951 Christofle buys the company after over a century of prosperity. Cardeilhac fine artworks can be seen in some of the most important French museums, such as Musée d’Orsay and the Museum of Decorative Arts in Paris. 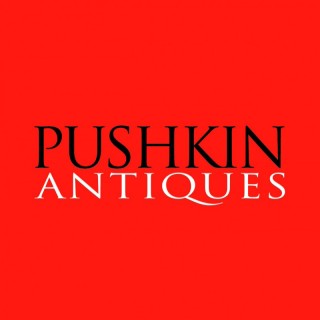