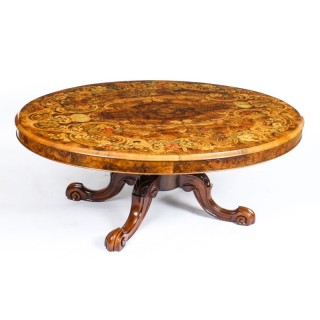 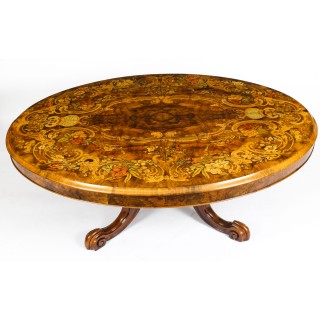 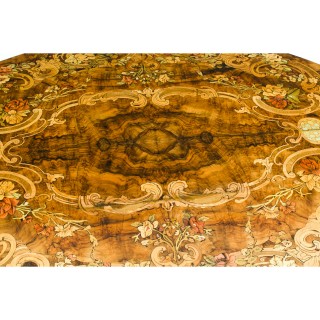 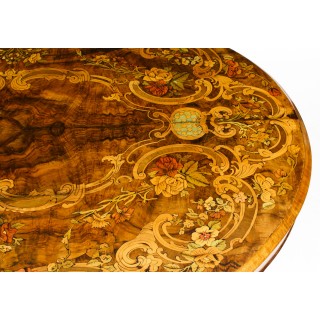 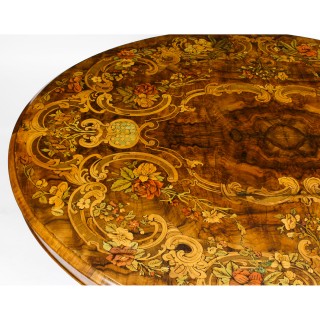 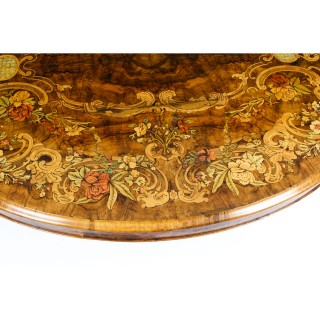 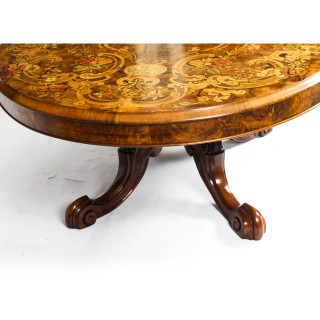 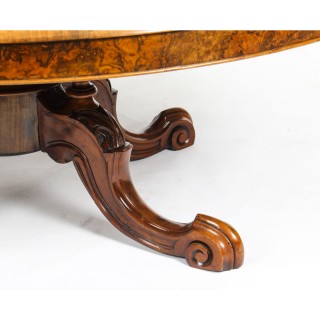 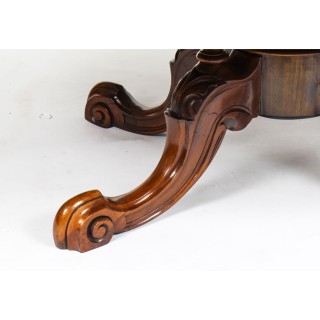 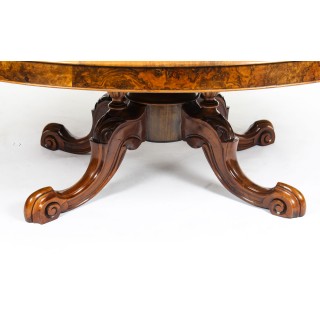 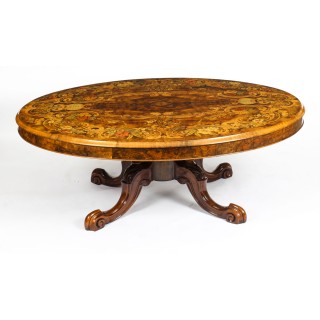 This is a superb Victorian burr walnut and marquetry coffee table, circa 1860 in date.

The table top is oval in shape and features wonderful burr walnut with superb floral marquetry inlaid decoration. It is raised on a base that is hand carved from solid walnut and stands on four cabriole legs.

There is no mistaking the unique quality and elaborate design, which is certain to make it a talking point in your home and a fine embellishment to your reception room.

Country House sitting in 25 acres of beautiful gardens in the centre of rustic Staffordshire and home of the Northcote family.