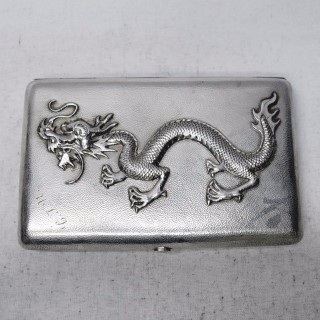 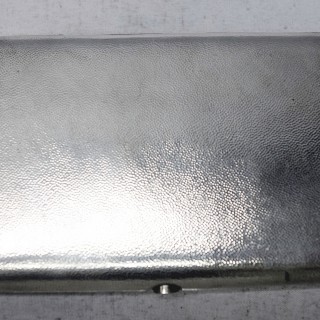 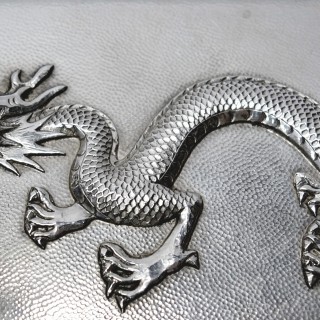 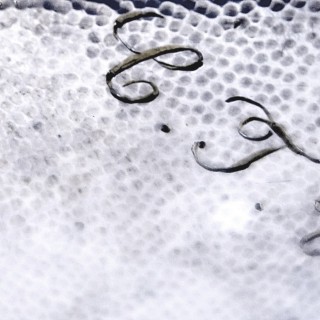 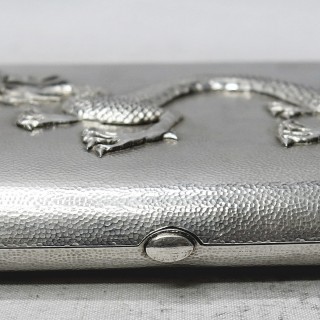 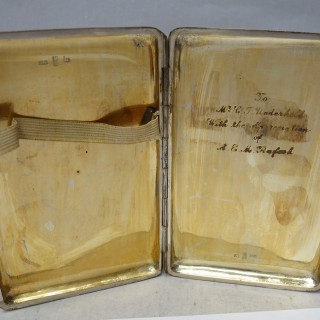 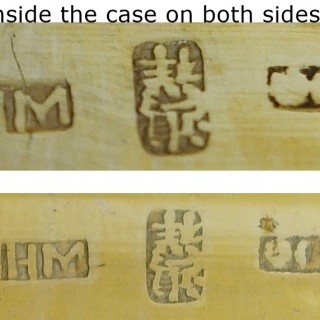 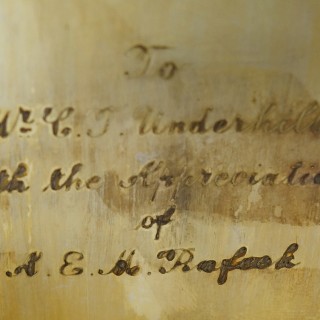 Biography – Wang Hing & Co, circa 1854-1941, was a prolific producer of Chinese Export Silverware. The company was also one of the first to establish a large retail emporium that grew to sell a wide variety of luxury goods.

Wang Hing & Co begun just after the 1842 Treaty of Nanking by the Lo Family who lived in Xiguan with Shameen Island in Canton where the 13 Hongs had been situated. In the late 1860’s, the eldest son Lo Kit Ping took the helm. It wasn’t until the early 1920’s that a purpose-built flagship store was decided to be built on the Queen’s Road, Hong Kong. This store was run by Lo Hung Tong.

The Lo family members insisted on designing and overseeing the quality of every item of silver that was made for them and it was from their Hong Kong emporium they fast established the reputation as the place to go to order bespoke trophies and commemorative items that became part of the thriving men’s clubs and sporting clubs that became synonymous with Hong Kong.

Chinese Export Silver was manufactured for a 155 year period beginning in 1785. Much of the Chinese Export Silver of the late 18th and early 19th century was made in Canton and carries so-called pseudo-hallmarks which are copy London silver hallmarks. The silver made during this period was mainly in the neo-classical “Georgian” style and was exported in great quantities from Canton to Britain and America, thus the term “China Trade” silver. From the second quarter of the 19th century onward, Chinese forms and decoration became popular and in the late 19th century, Chinese silversmiths added Chinese motifs such as the dragon and phoenix and scenes of life at the Chinese court.

This cigarette case is in is in very good condition with no damage or restoration. The catch works well and closes tightly. The gilt interior has minimal wear and has the remains of a presentation inscription (possibly written with a marking pen). Stamped inside on both sides with clear Chinese silver marks.