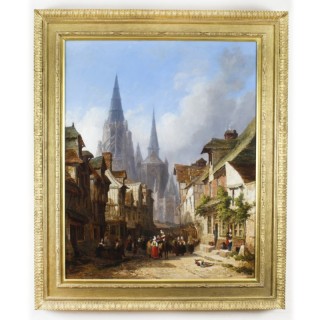 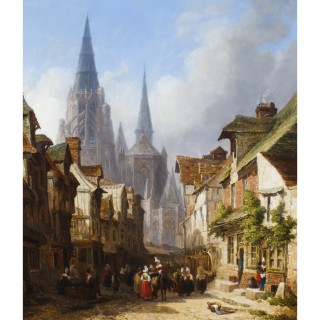 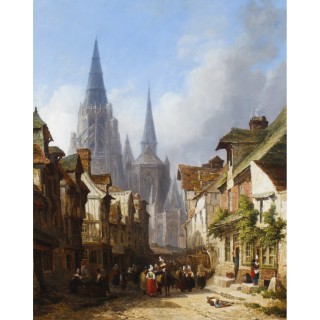 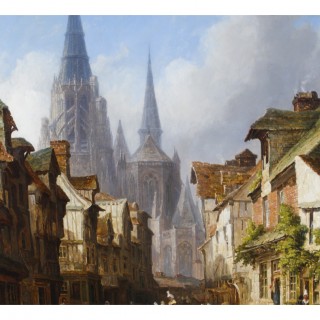 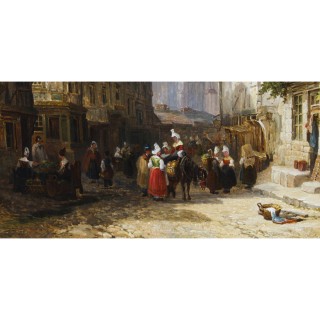 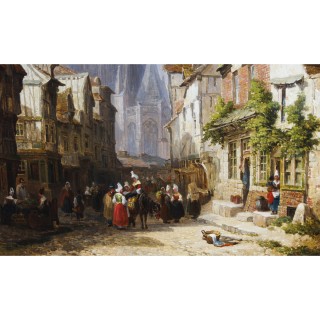 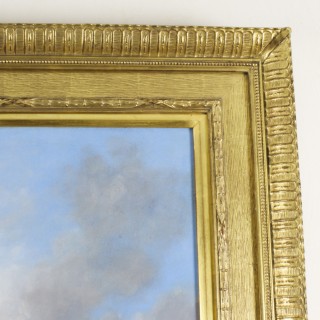 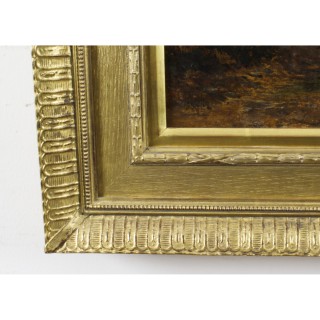 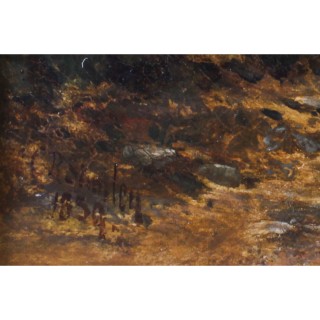 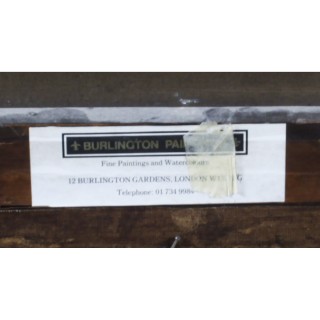 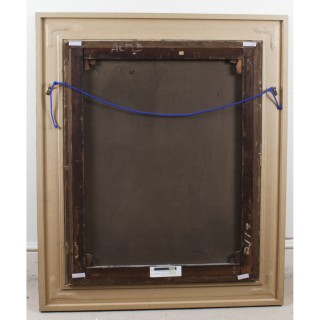 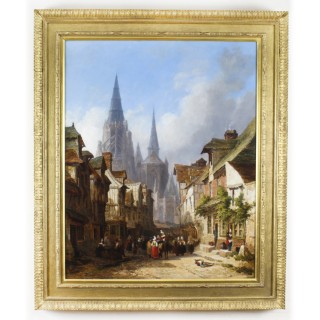 The painting has a captivating illuminating light with beautiful vibrant colours, it depicts a busy street scene in foreground of the French city of ‘Rouen’ with the towers of Rouen Cathedral in the back ground.

Housed in the decorative original giltwood frame.
Add an elegant touch to any wall in your home

Condition:
In really superb condition the painting and frame having been beautifully cleaned, please see photos for confirmation.

Caleb Robert Stanley, was born in Brixton, London on the 10th January 1795 and baptised at St George, Hanover Square on 31 January 1795, son of John Stanley and his wife Esther. He married at Marylebone, London on 10 January 1817, Ann Miles. In 1851, a 55 year old ‘artist landscape painter’, living at Maddox Street, St George Hanover Square, London with his 60 year old wife Ann, and six children Anne Esther 31, Jemima 30, Charles Horace 28, an historical painter, Archer 25, a landscape painter, Georgina 22 and Caleb 18, a scholar. Caleb Robert Stanley was a landscape and topographical painter working in oil and watercolour. An exhibitor at the Royal Academy 1816-1863, the Society of British Artists, Suffolk Street; the Old (and New) Watercolour Society and he exhibited eighty-seven works at the British Institution. He also exhibited at the Suffolk Fine Arts Association at Ipswich in 1850 ‘Breaking Up of Clouds, a Cool Morning’, his sons Archer and Charles were also exhibitors. Paintings by Stanley are held by the Victoria and Albert Museum and the National Gallery, Dublin. He died at 27 Maddox Street, Regent Street, Kensington, London on 13 February 1868 and buried in Brompton Cemetery seven days later.