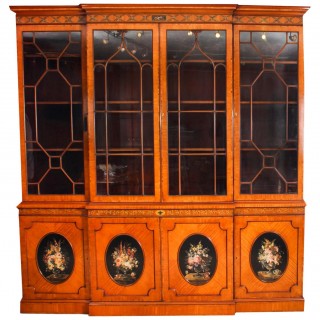 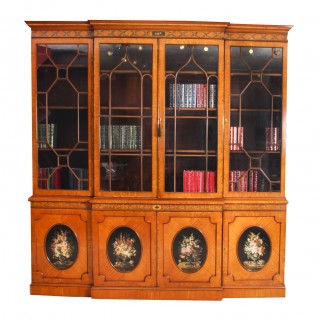 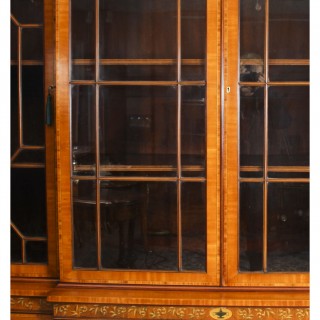 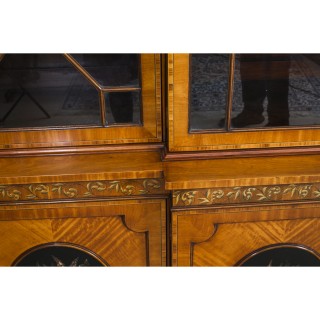 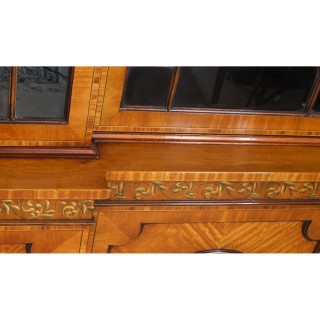 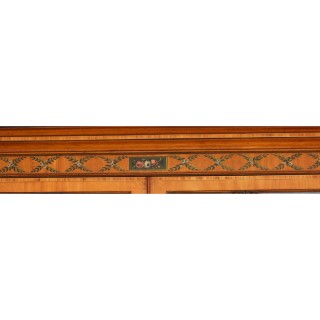 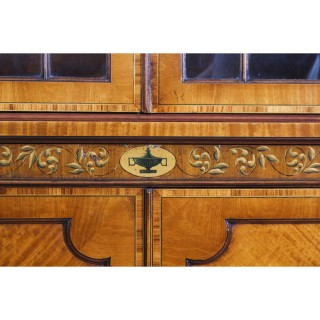 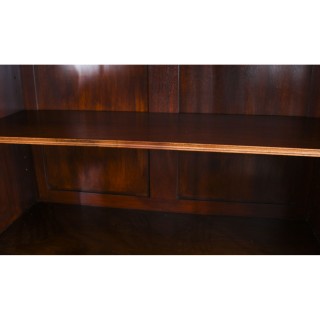 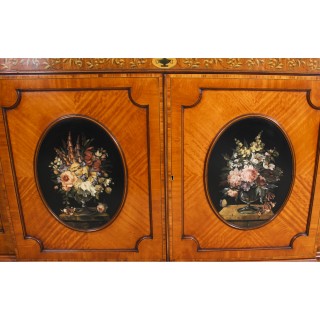 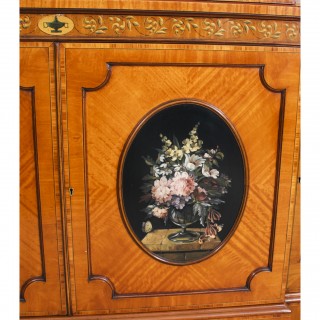 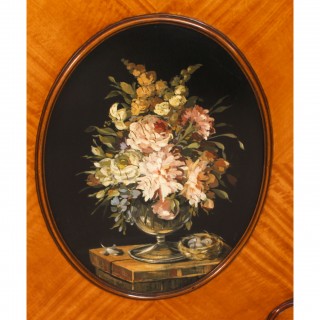 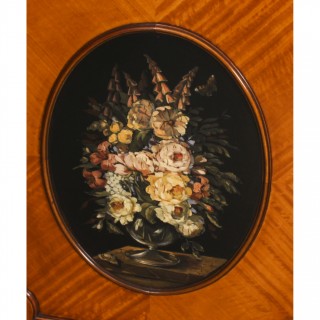 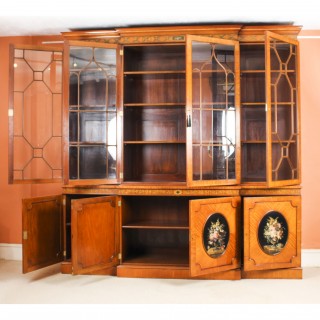 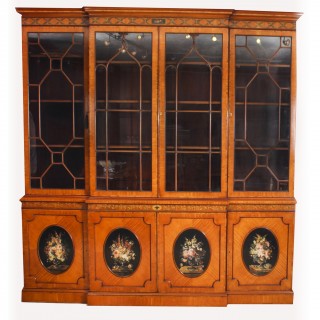 The mahogany shelves are all original and the back of the bookcase is also made from solid mahogany.

Raised on a plinth base there is no mistaking its superb quality and very grand design, which is certain to make it a talking point in your home and stand proud in whichever room you choose to display it.