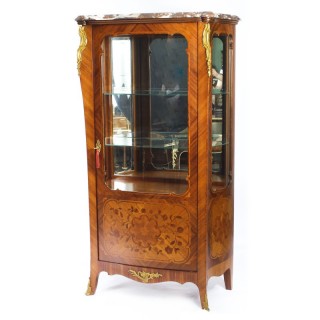 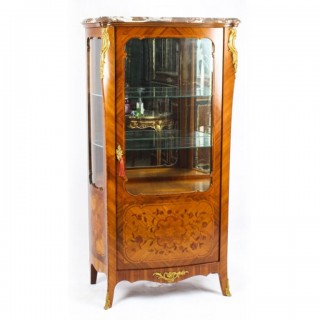 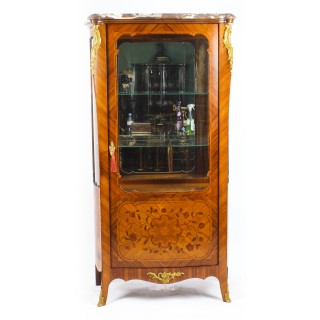 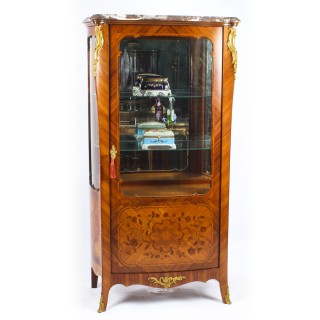 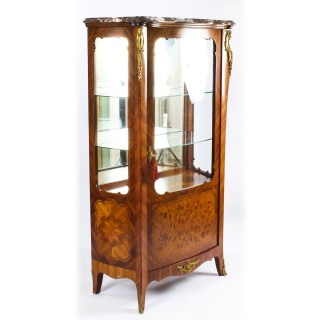 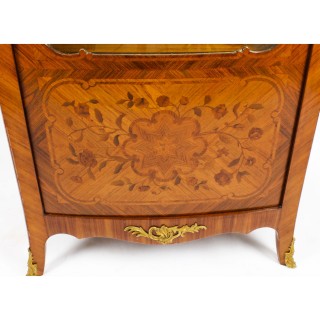 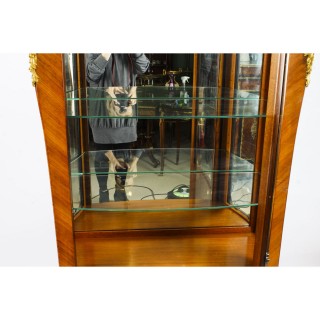 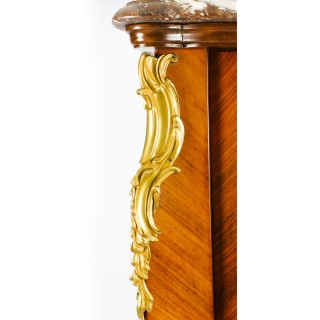 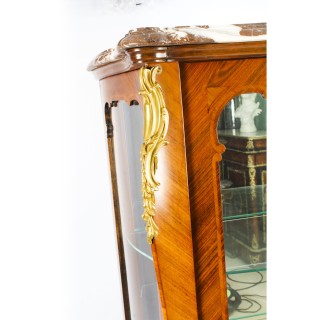 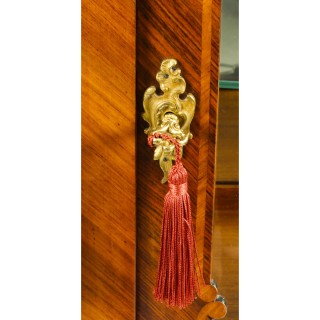 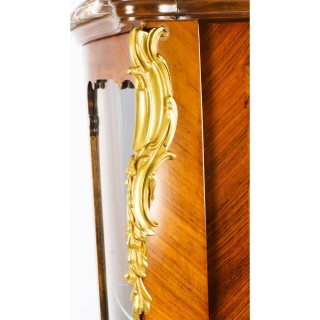 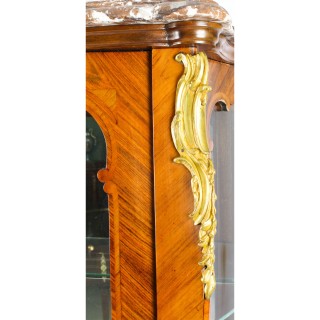 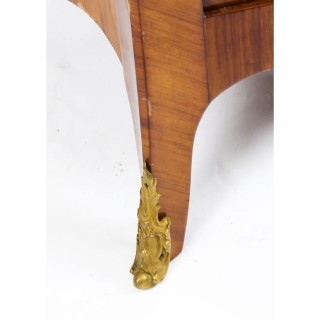 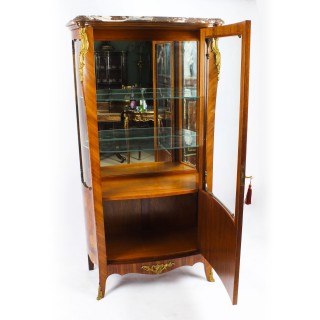 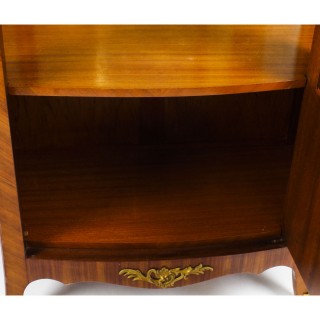 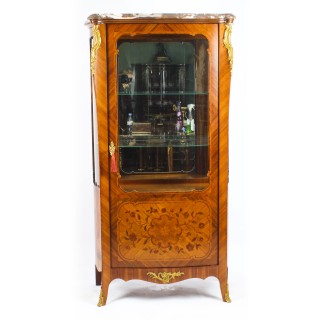 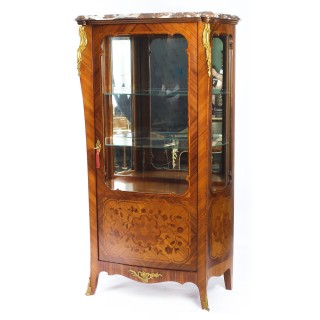 This is a beautiful antique French Louis Revival kingwood, marquetry and ormolu mounted vitrine, circa 1880 in date.

It will add a touch of unparalleled style to your home and is perfect for displaying your collection of silver or porcelain.