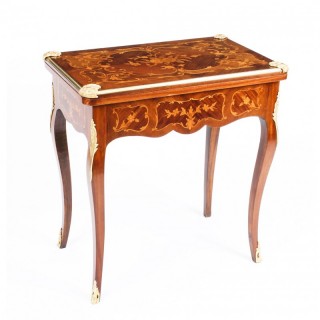 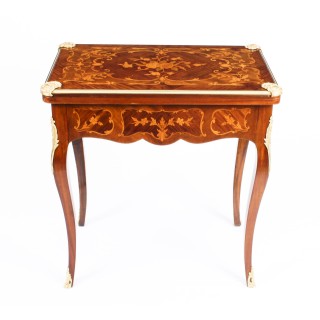 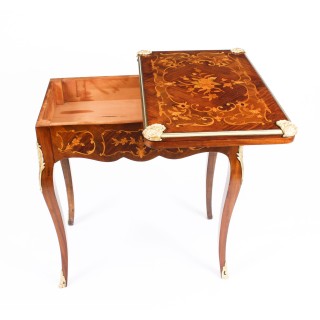 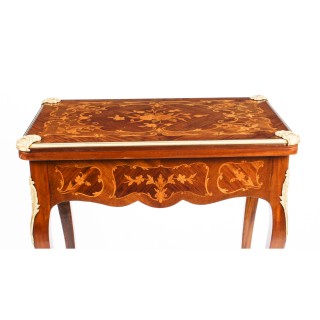 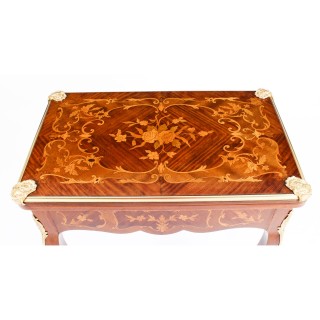 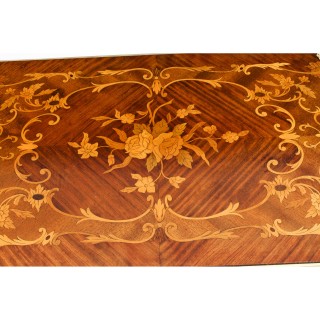 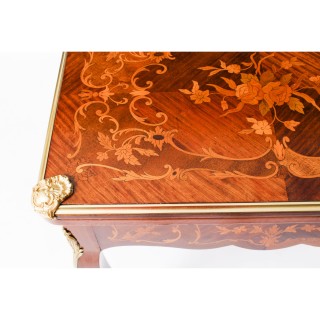 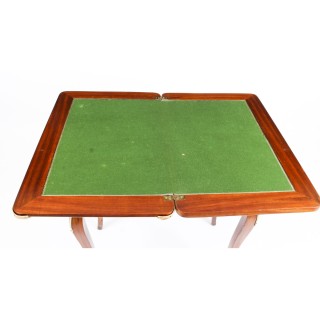 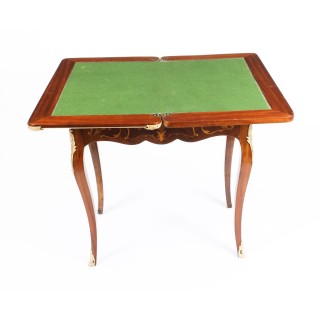 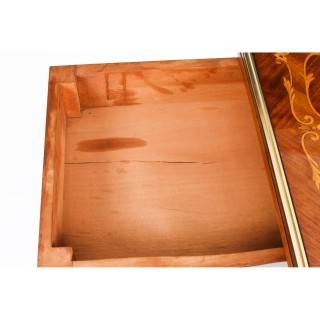 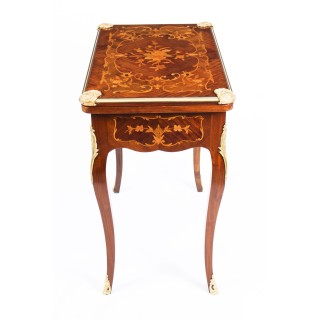 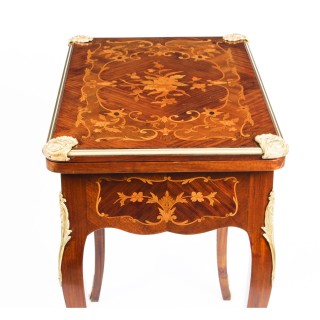 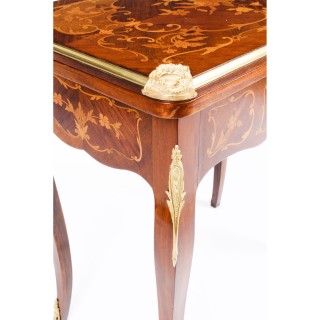 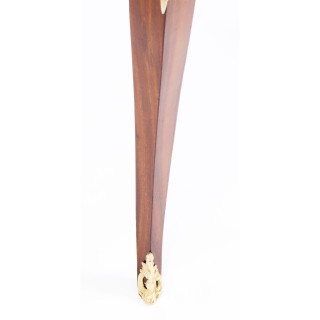 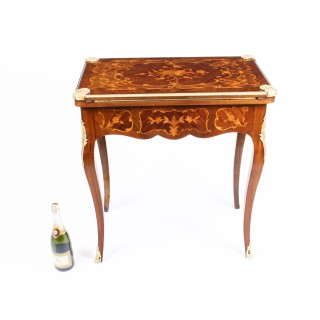 The card table opens to reveal the green baize lined interior which is perfect for playing cards.

It has a deep and shaped frieze with a spacious storage compartment for all your cards, pens, pencils and paper.

It is raised on wonderful cabriole legs embellished with delightful decorative ormolu mounts.

This exceptional piece represents a remarkable example of French marquetry cabinetry at its very finest.