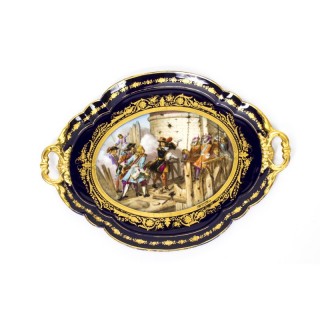 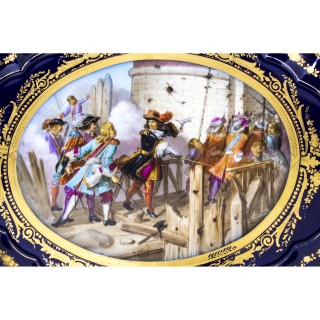 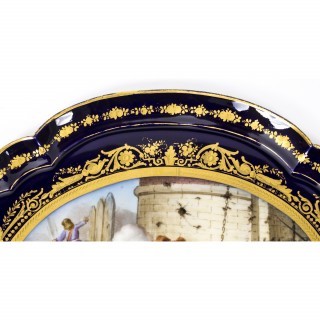 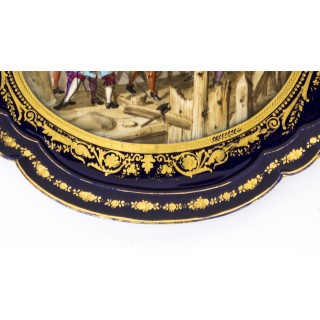 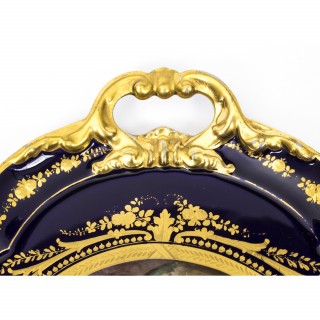 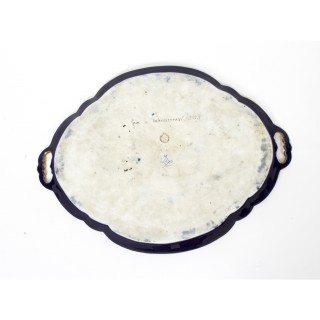 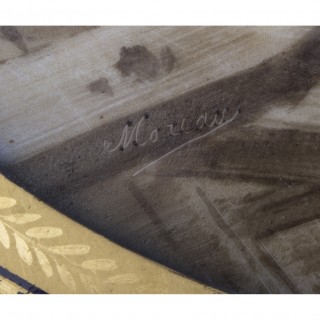 Condition:
In really excellent condition, with no chips, cracks or repairs, please see photos for confirmation.

In really excellent condition, with no chips, cracks or repairs, please see photos for confirmation.