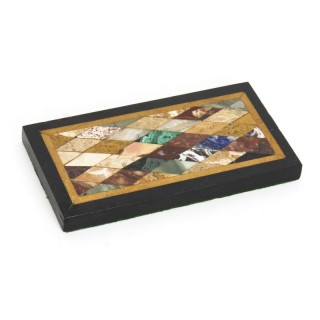 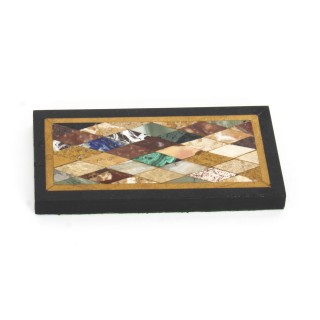 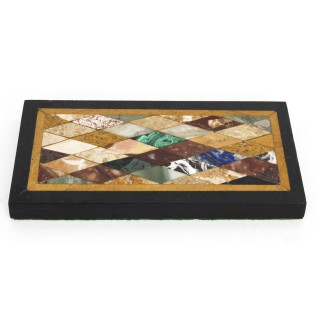 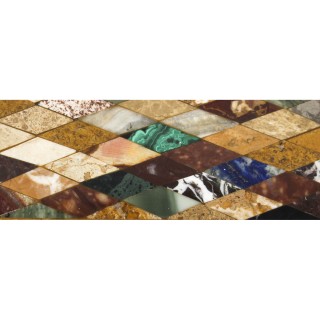 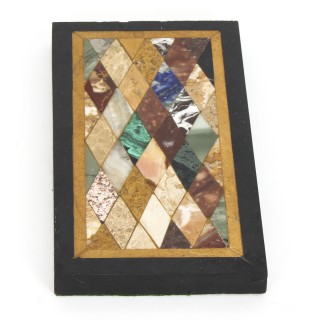 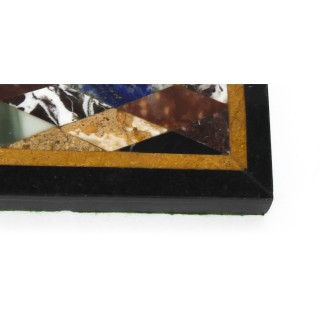 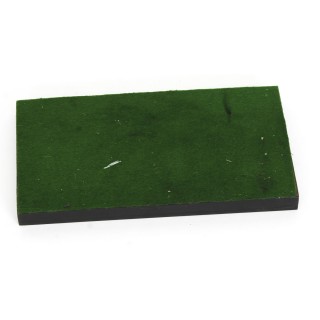 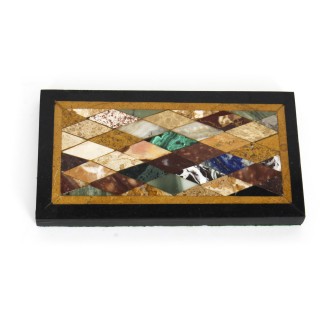 It is beautifully framed with a black marble border.