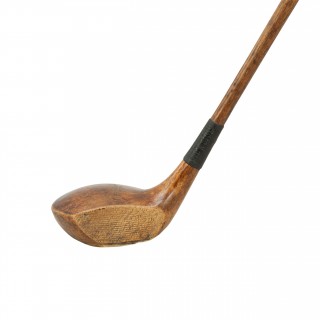 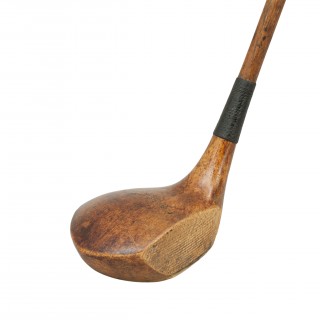 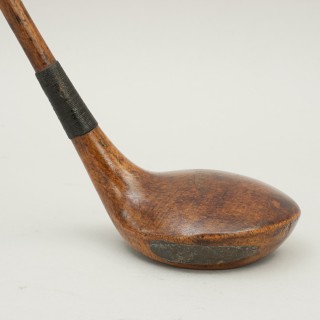 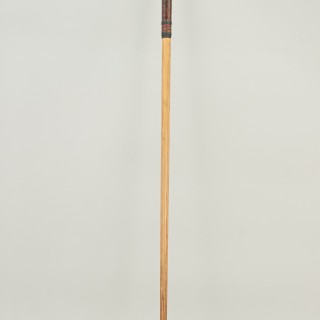 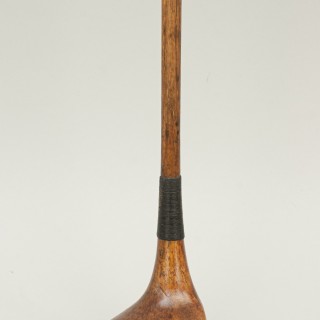 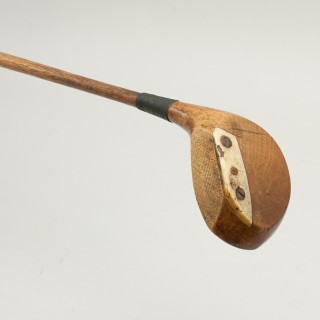 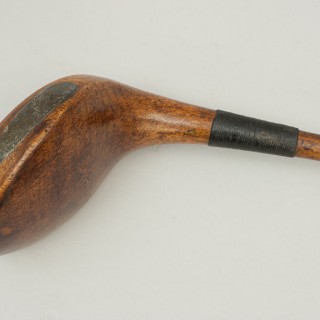 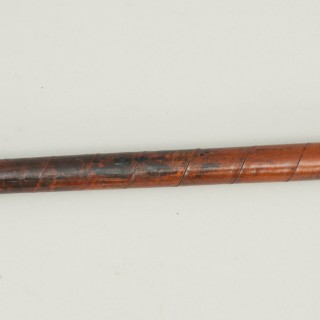 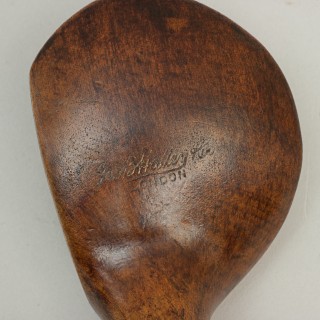 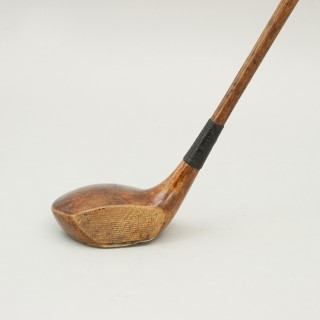 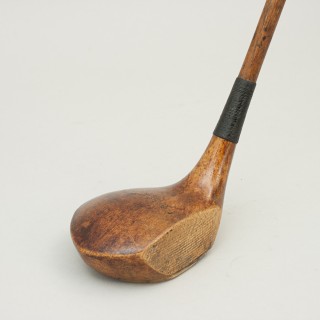 James B. Halley & Co. Ltd. was founded in the late 1890’s, they were a retailer based in London who were able to do manufacturing as well. They were late comers to the golf trade, firstly selling clubs made by other makers. They soon made their own clubs, balls, bags and other golf related items. Halley’s made their name in the golf ball market with their extremely successful gutty golf ball, the “Ocobo”. It continued into the rubber core era with another “Ocobo” ball as well as other numerous additional models. Their club making operation started early 1900’s with the heads coming from James Anderson of Anstruther. The clubs were firstly made for wholesale and later for retail. In the 1920’s they created many new golf club lines to attract new customers and they used a few different cleek marks. The most common being the pyramid mark, crossed swords, the sea shell which sold well into the 1930’s.