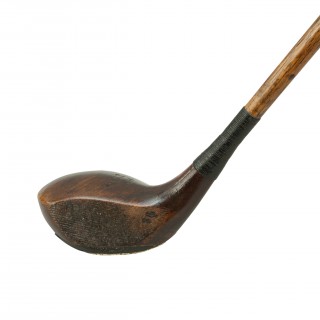 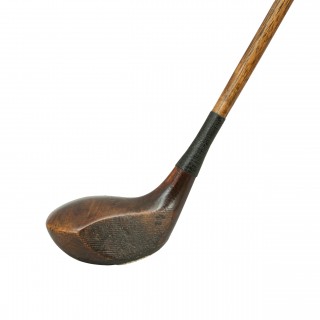 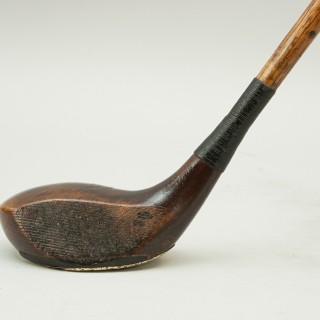 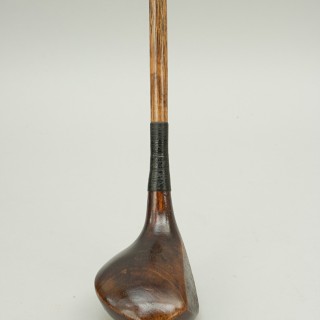 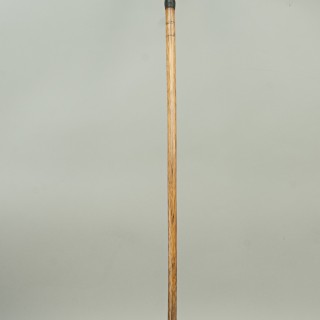 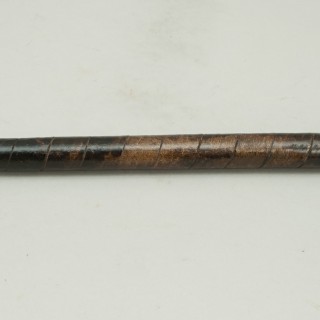 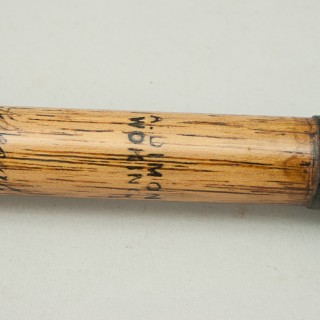 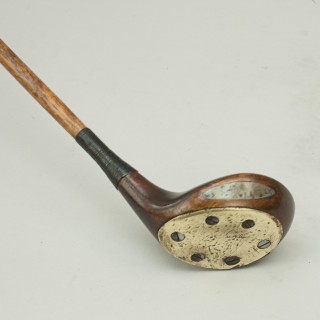 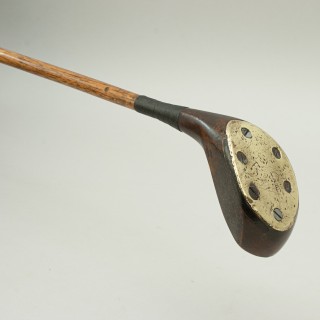 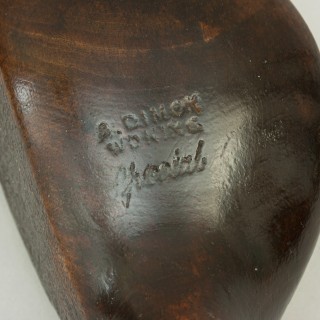 Taken from Woking Golf Club website:-
Woking Golf Club was founded in 1893 and is the oldest of the Surrey heathland courses. Established by a group of London barristers, who were members of the Inner and Middle Temple, the course was built on heathland leased from the Necropolis Company and was initially designed by Tom Dunn. Alterations to the course took place in the first two decades of the 20th century, mostly under the guidance of two prominent members John Low and Stuart Paton.
In 1972 the freehold of the Club was acquired by the Members. For many years the membership of the Club retained a legal flavour, however in more recent years many of the newer members have a city background.
Famous golfers who have been associated with the club and played much of their golf at Woking include Bernard Darwin, Gerald Micklem, Doug Sewell and Roger Wethered.
The Club hosts a number of well supported tournaments, such as the Bernard Darwin Trophy and Gerald Micklem Trophy, both public schools team events.