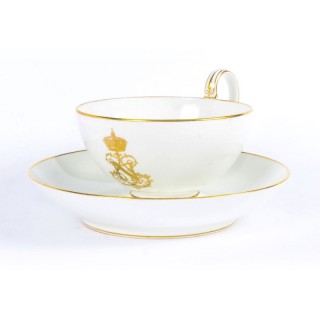 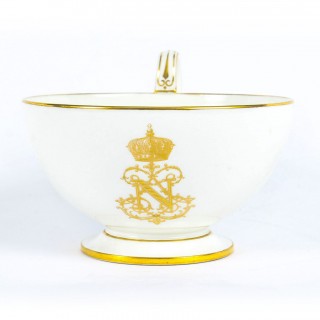 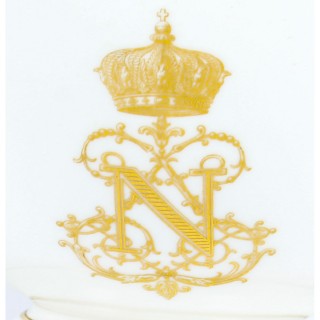 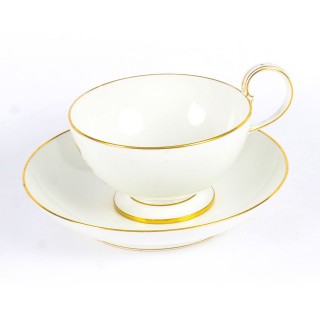 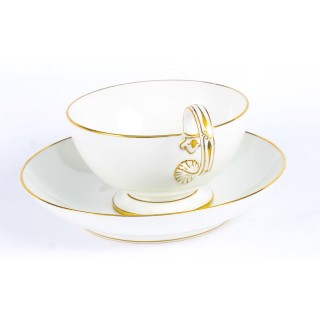 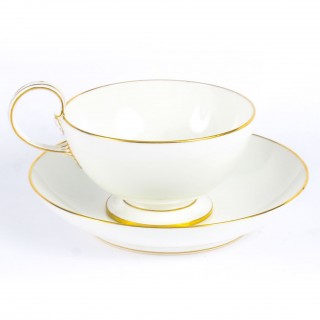 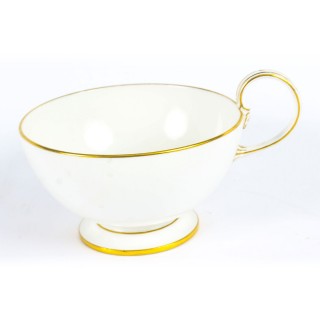 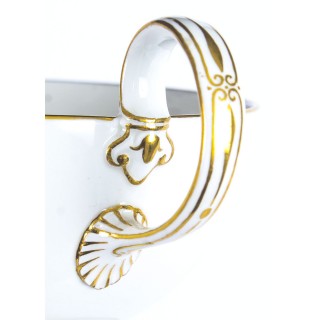 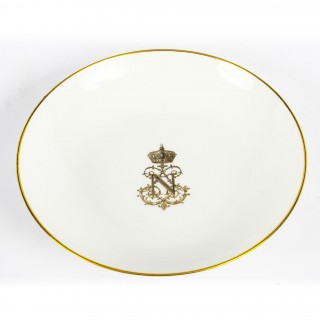 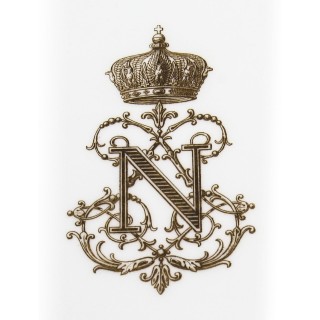 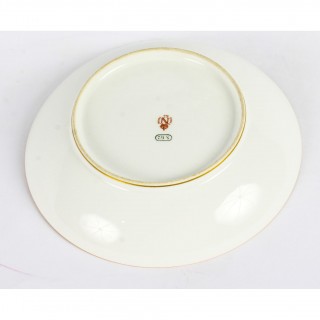 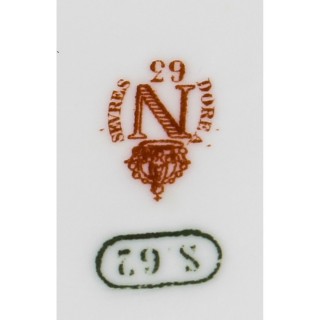 This is sure to be a treasured addition to your home.

Condition:
Both cup and saucer are in very good condition with no signs of damage or restoration and gilding is crisp.

Louis was king of France when the monarchy was overthrown during the French Revolution. He was guillotined in 1793.