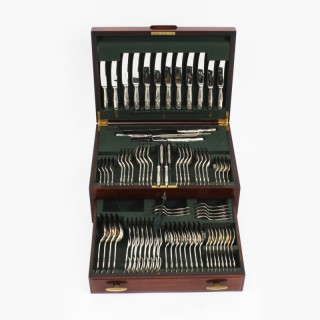 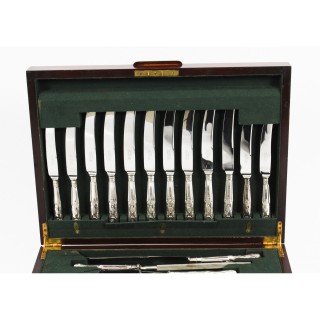 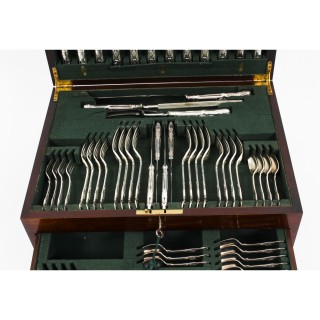 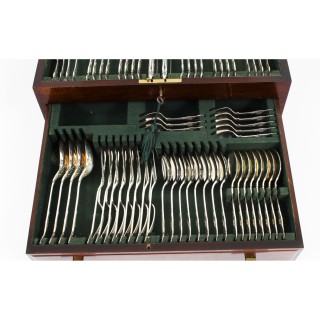 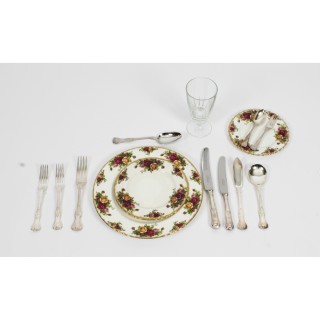 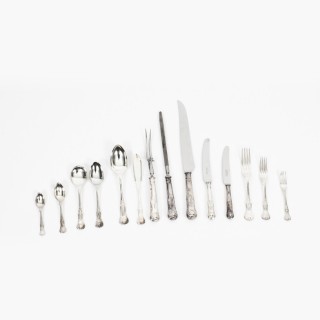 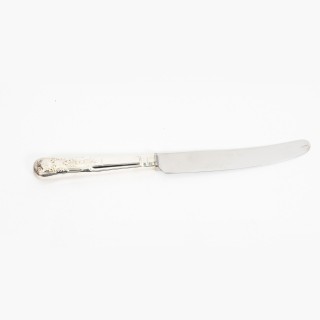 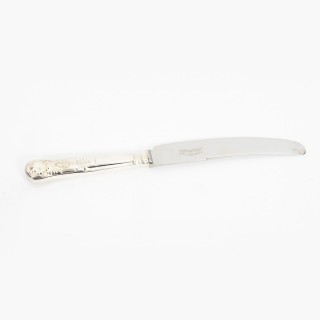 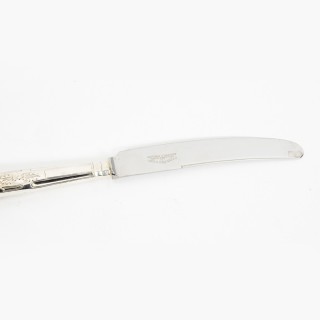 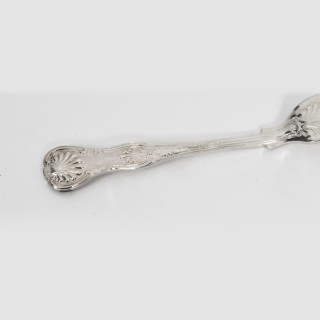 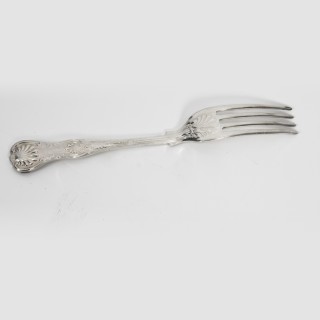 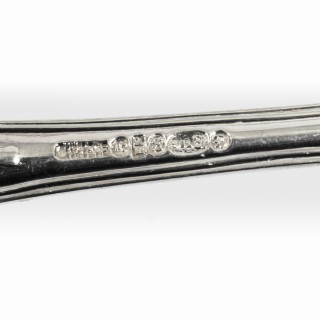 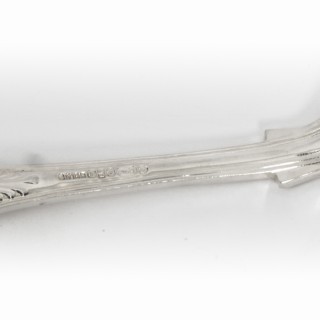 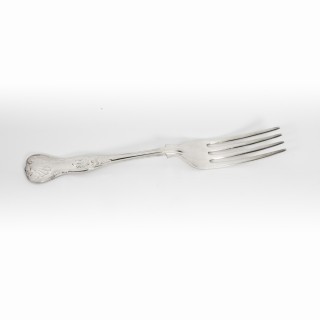 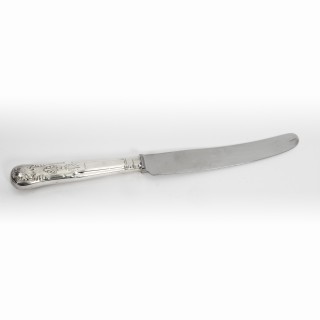 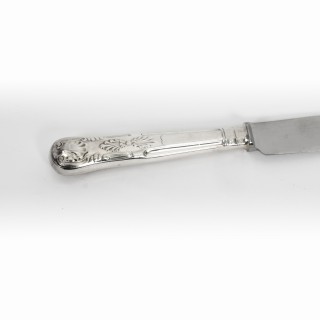 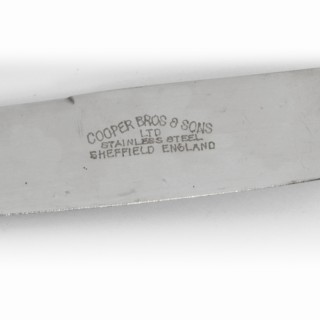 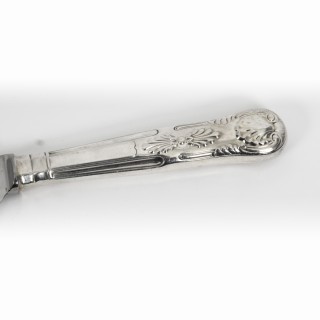 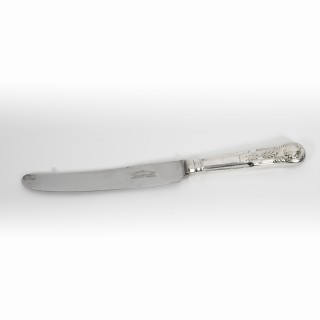 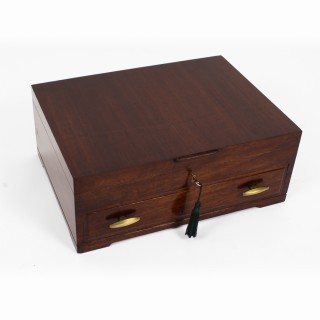 This stunning set is circa 1920 in date and includes its original walnut, green baize lined case with 79 pieces of cutlery.

This is the complete set.

It is highly unusual to find such a nice set and with not even a single piece missing!

Tom and John William Cooper – born in Sheffield in 1843 and 1844, respectively – were the sons of Joseph Cooper. The latter was a steel converter and melter (and later bookkeeper), who had been widowed by 1851. A decade later the family was living in Burngreave Road: Thomas was a Britannia metal clerk; John William was a model maker. The latter served an apprenticeship at Hoole’s Green Lane Works. Tom and John founded their electro-plate business in 1866 at High Street Works, where they employed a couple of men. In 1871, twenty workers were employed (six men, eight boys, and six women). By 1874, the brothers had moved to Bridge Street, where they established Don Plate Works. In 1885, the Coopers relocated to Stevenson’s former Arundel Comb Works, 44 Arundel Street. According to The Ironmonger (12 November 1887), the firm employed 170 hands, aside from outworkers.

In 1895, the firm became ‘Ltd’, with £40,000 capital. In the three-storey Arundel Street building, the company began casting German silver. A silver mark was registered in 1900. Cooper’s produced a wide range of silver and electro-plate, including spoons, forks, knives, cutlery canteens, and hotel ware. It exported to Canada and Australasia. Trade marks included an owl (picture) and a cooper. John W. Cooper died at his residence Thornsett, Dore New Road, on 15 April 1911, aged 66. At the graveside at Ecclesfield, a ‘most painful’ scene ensued when the funeral service was interrupted while gravediggers widened the grave, which was too small for the coffin (Sheffield Daily Telegraph, 20 April 1911). He left £31,310.

The business was continued by Thomas and his sons Joseph (1873-1952) and Arthur (1874-1943), and Thomas Jun. (John William’s son). Cooper’s was one of the first to experiment with stainless knives. In 1929, the firm launched stainless steel flatware and in the early 1930s pioneered production with the latest friction screw presses. This helped the firm prosper in the difficult interwar years. Thomas Cooper, of One Ash, Dore, died on 25 May 1932, aged 77, leaving £17,328. The company was managed by the family until at least the 1950s. Joseph Cooper, the managing director, died on 30 September 1952, aged 80. He left £20,898. His cousin, Thomas, took over, but he died on 19 January 1953, aged 70. He left £23,465. His funeral was at City Road Crematorium. In 1983, Cooper Bros was absorbed by Frank Cobb & Co. The Arundel Street factory later became the headquarters of Sheffield Science Park. The Cooper Bros name eventually passed to Solpro Group.