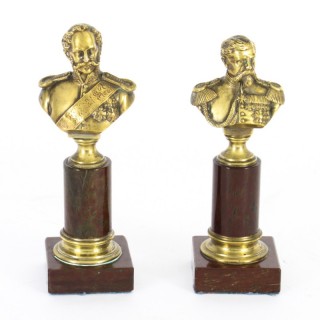 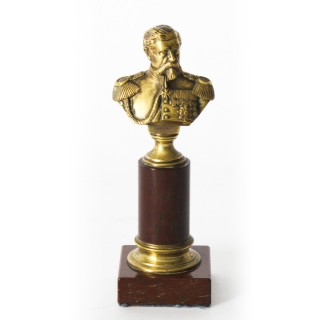 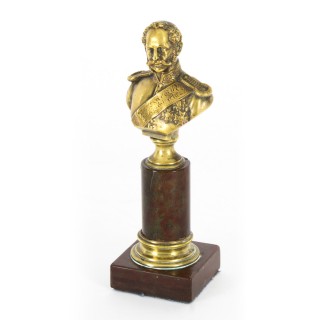 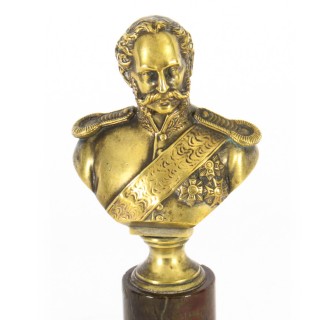 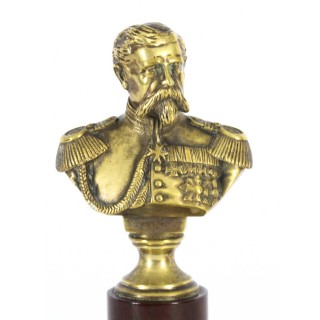 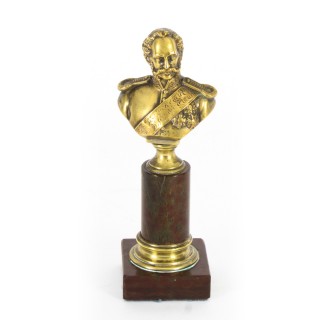 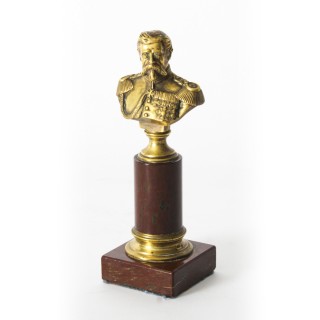 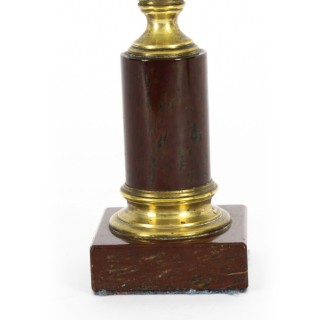 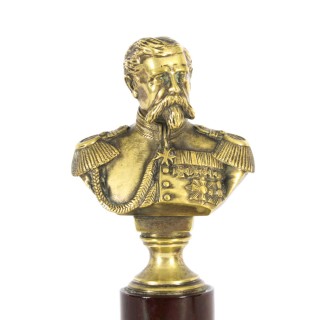 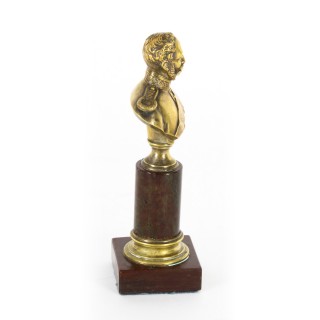 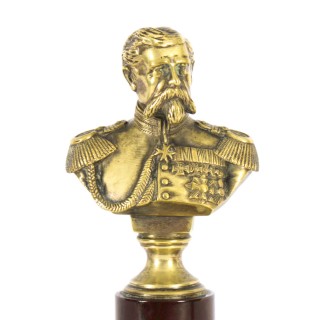 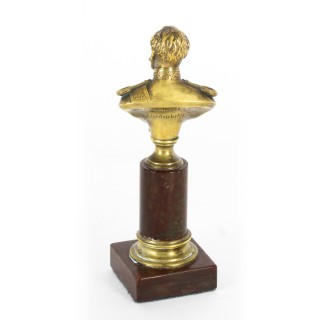 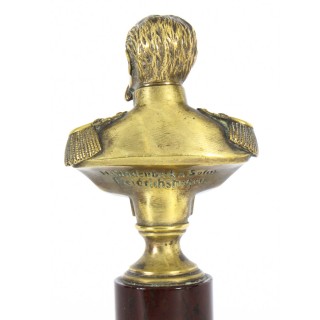 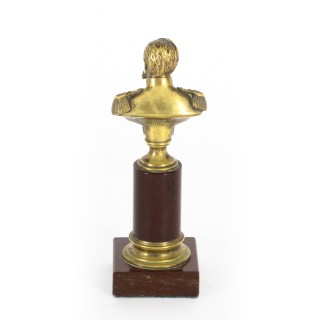 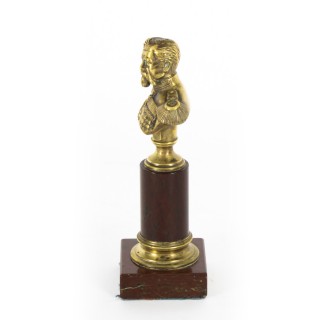 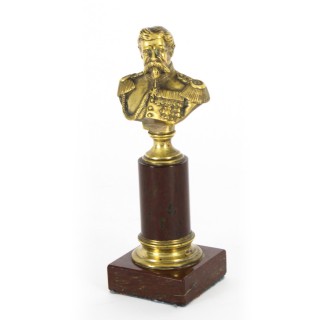 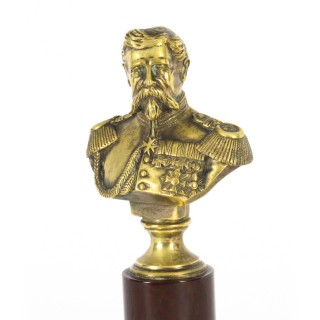 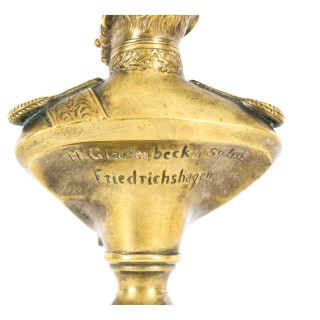 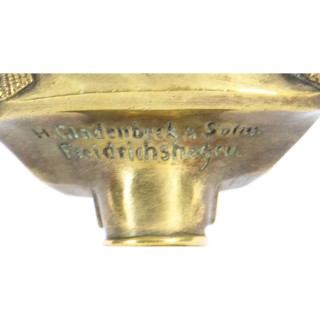 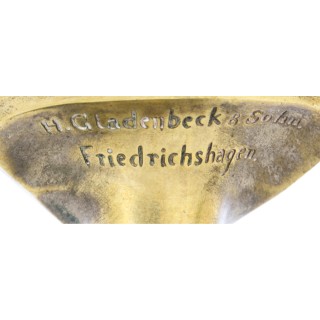 This is a fine antique pair of German solid bronze busts of military generals by Hermann Gladenbeck & Sons, dating from the mid19th century.

The attention to detail here is remarkable and this truly beautiful pair of bronze busts are sure to receive the maximum amount of attention wherever placed.

Aktien-Gesellschaft Gladenbeck was a foundry located in Berlin, Germany, that operated from 1851 until 1926. During the 75-year period when the foundry was in operation it was one of the most important foundries in Germany and was known for producing high quality bronze castings.

The foundry cast many of the best known bronze sculptures created by German artists in the mid-to-late 19th century and early 20th century. In addition to serving the usually modest casting requirements of German sculptors, the foundry was also capable of casting large-scale bronze statues. In 1913 the Gladenbeck foundry cast the monumental Confederate Memorial in Arlington
In 1910, Gladenbeck cast theThree Dancing Maidens Untermyer fountain by sculptor Walter Schott. The fountain is located in Conservatory Garden, Central Park, New York. The sculpture – situated on a limestone plinth – depicts three young ladies holding hands in a circle “whose dresses cling to their wet bodies as if they were perpetually in the fountain’s spray”. The fountain includes three jets, two on the oval pool’s sides and a larger one in the center of the sculpture.
In the early 1920s, art deco master Ferdinand Preiss employed Gladenbeck to cast many of his bronze and chryselephantine sculptures.