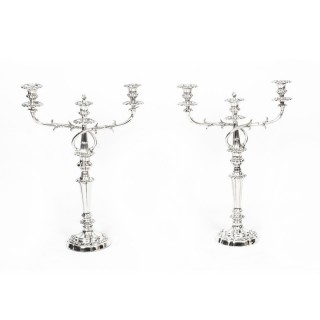 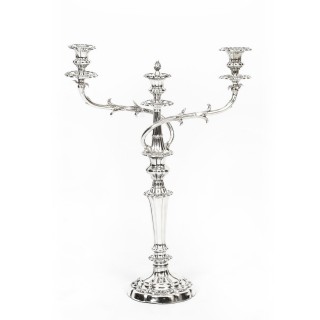 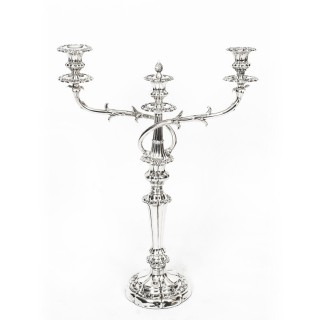 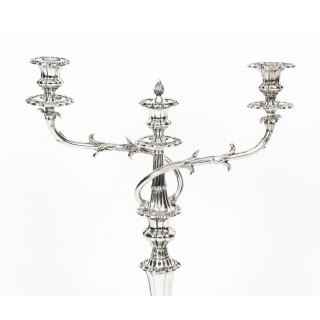 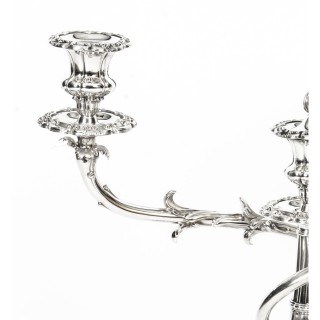 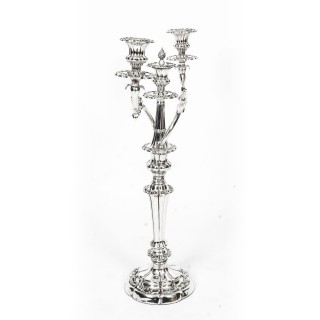 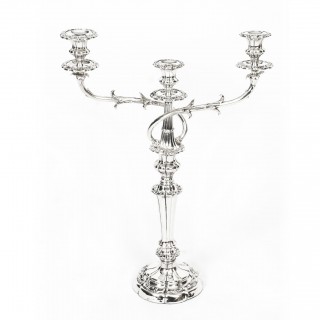 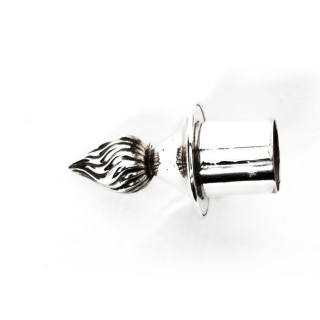 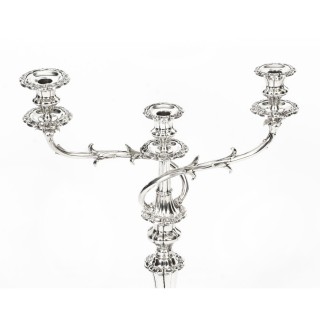 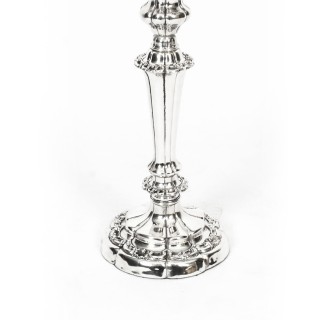 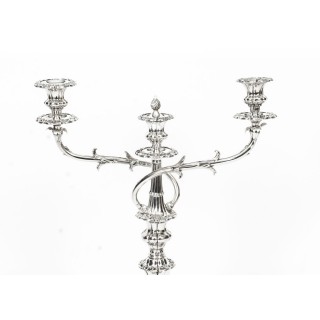 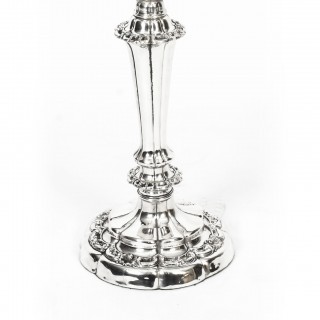 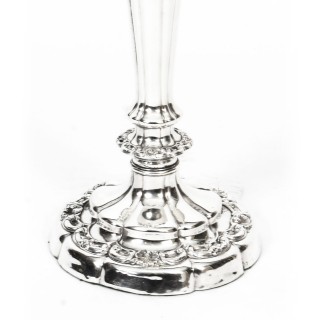 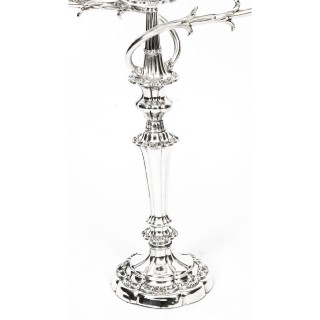 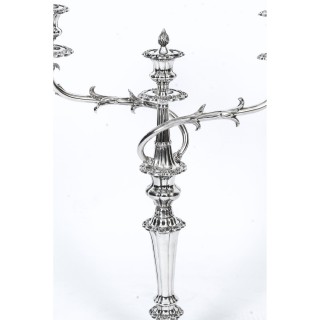 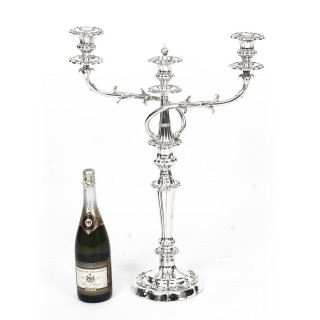 The Trustees of Exbury House.

Condition:
In excellent condition. As antique items, the pair show signs of use commensurate with age, these minor condition issues are mentioned for accuracy and, as seen in the accompanying photographs, the candelabra display beautifully.