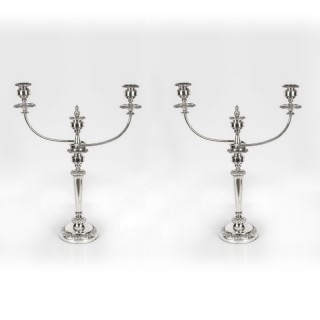 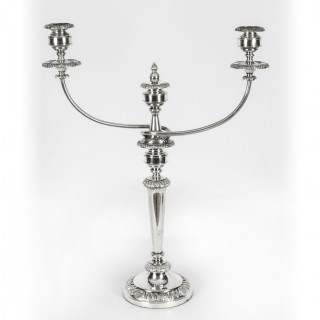 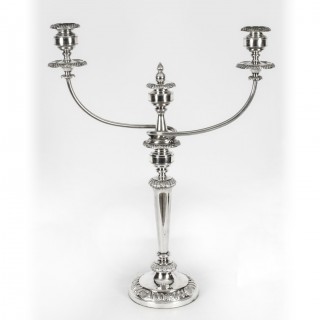 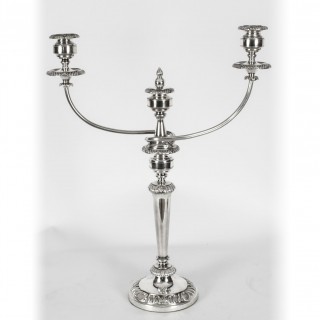 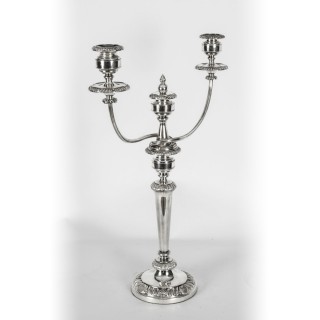 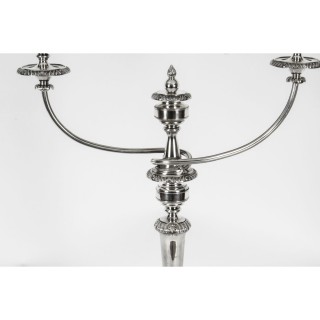 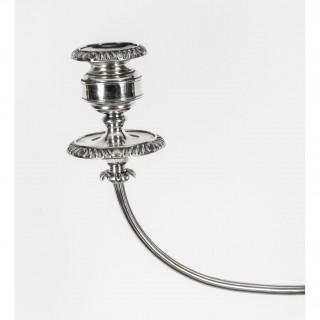 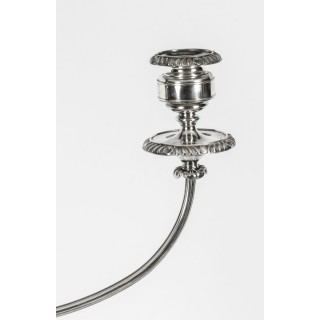 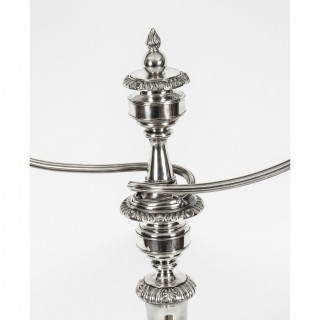 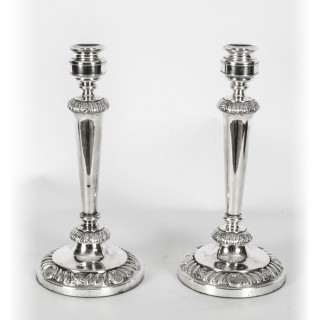 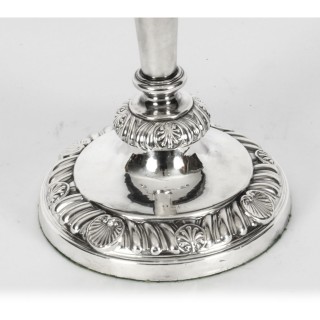 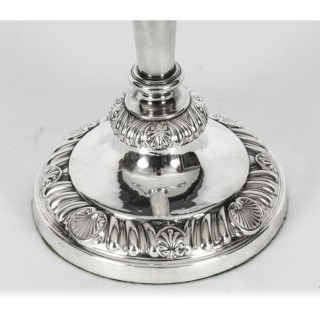 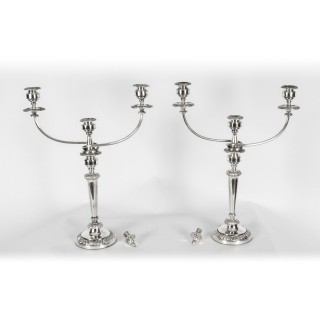 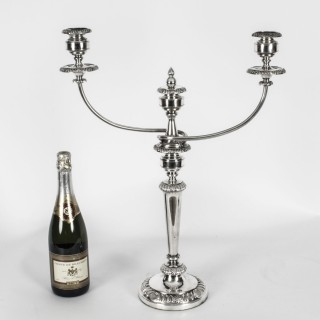 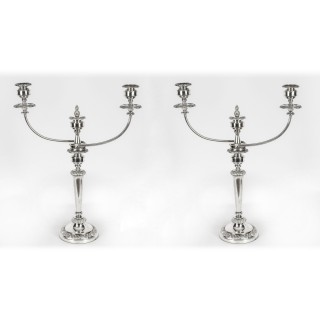 The candelabra feature detachable sconces and have beautiful cast shell decoration, typical of the period.

Condition:
In excellent condition with no dings, dents or signs of repair. Please see photos for confirmation.