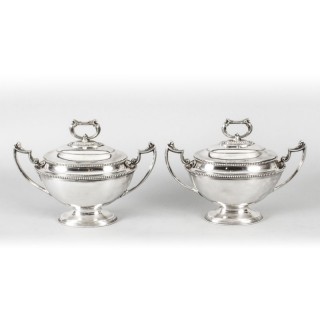 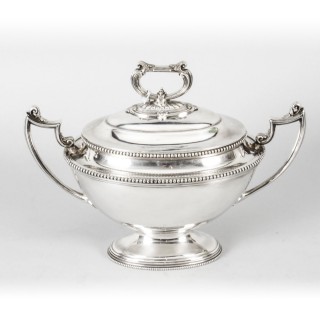 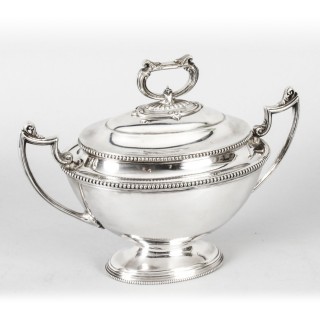 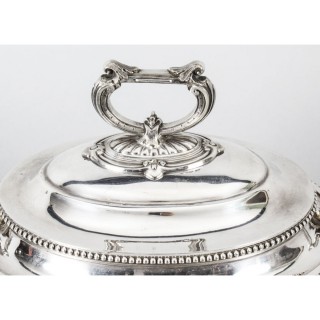 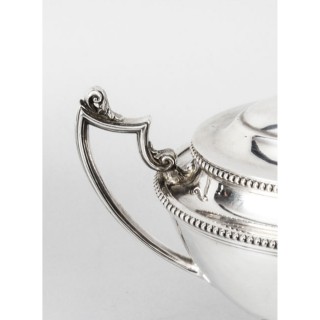 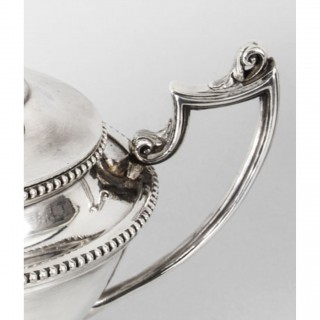 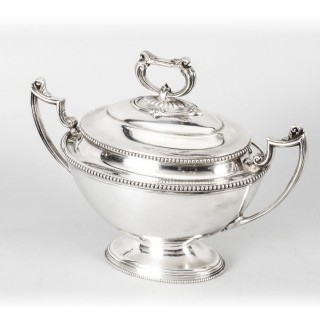 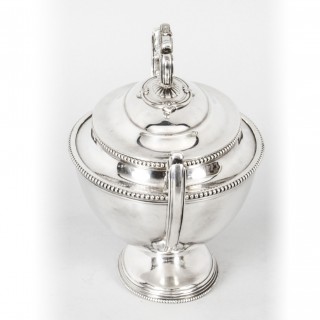 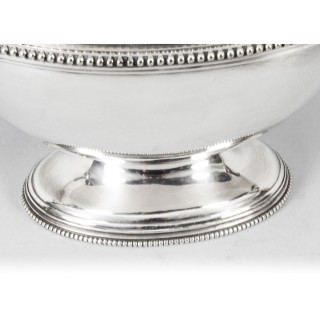 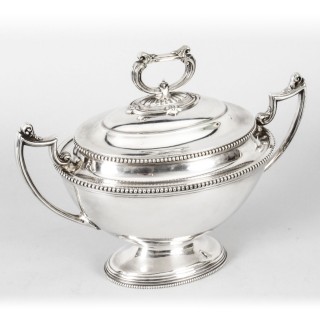 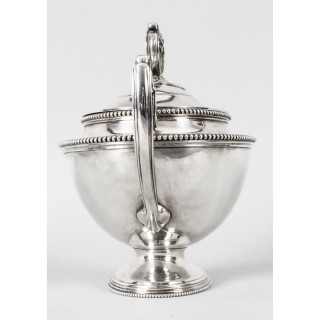 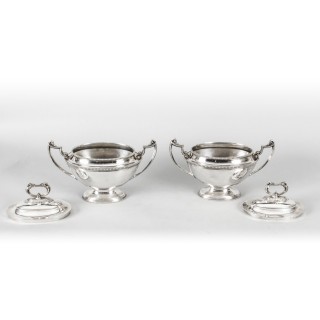 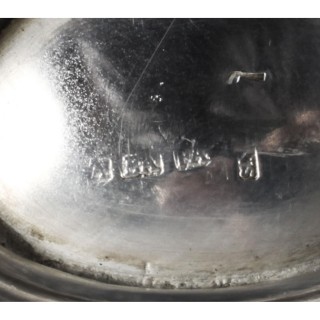 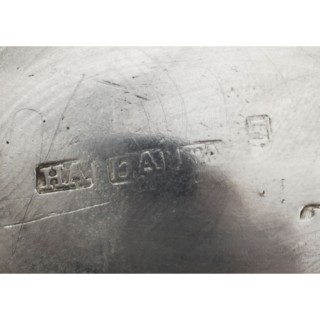 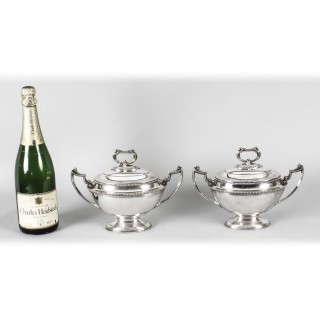 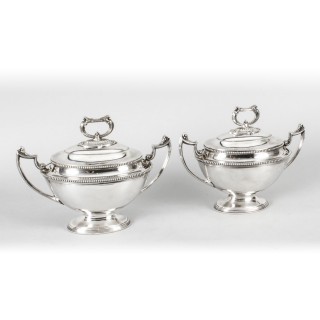 This is an exquisite and rare antique pair of English silver plated sauce tureens, circa 1860 in date.

These lovely sauce tureens are of the highest quality and bear the makers’ mark of the renowned silversmith Henry Atkins..

They are of oval shape and feature delightful beaded rims, elegant side handles and lids that have equivalent superb beaded handles.

In excellent condition, these wonderful sauce tureens are ready to grace your dining table.

A truly exquisite pair that would make a fine addition to any antique collection.