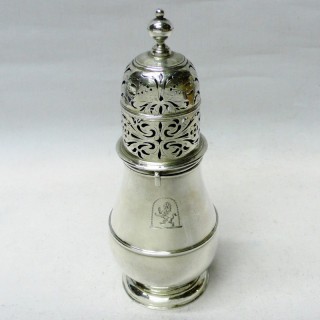 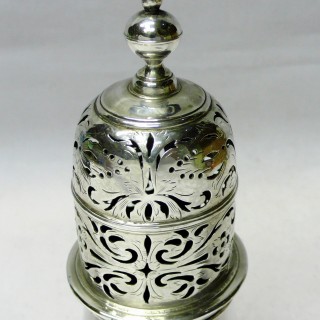 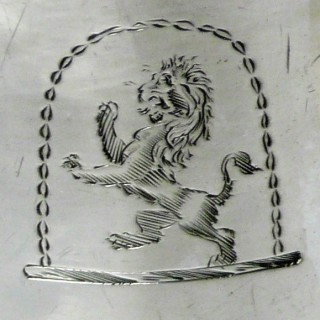 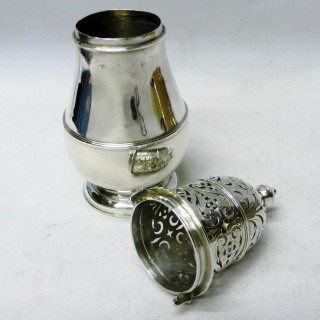 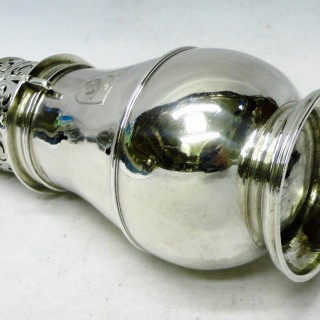 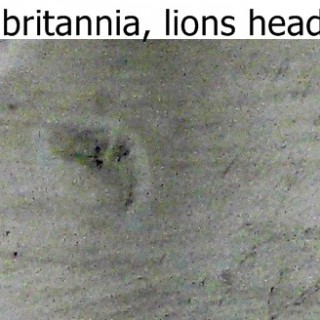 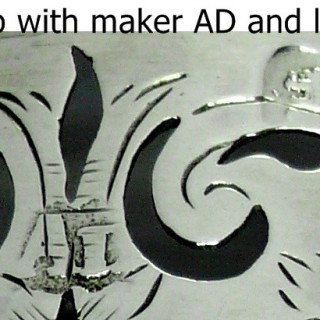 Literature. Casters didn’t become common household objects until the late 17th century. They were made in varying sizes and designs and were usually for sugar or pepper although the blind caster, the earliest form of mustard pot, was used for dry mustard. The old spelling ‘castor’ is less frequently used nowadays.