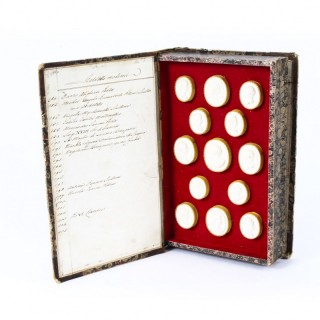 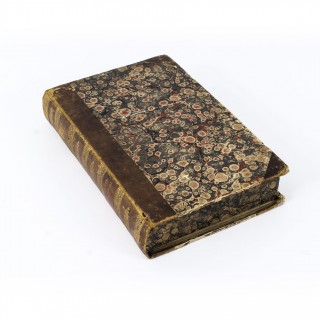 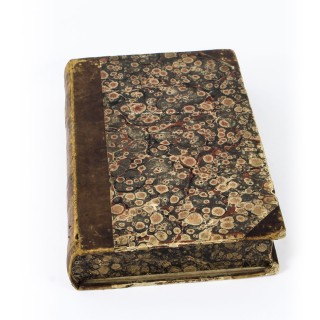 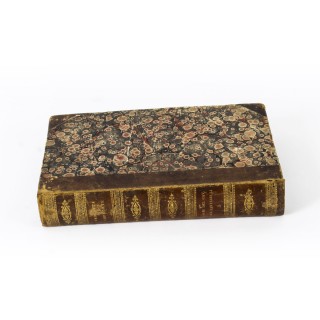 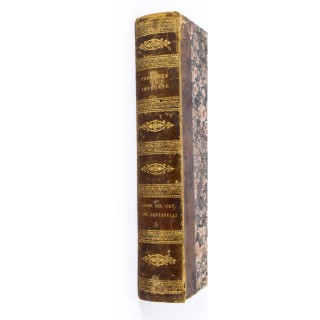 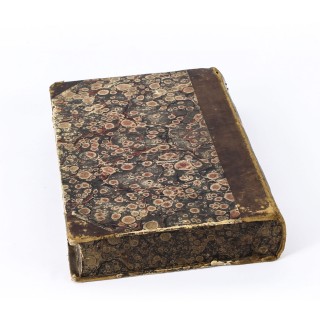 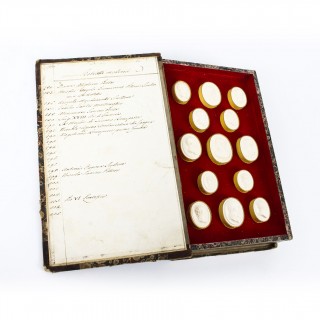 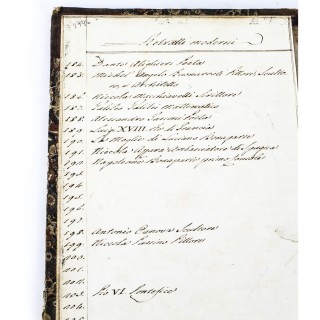 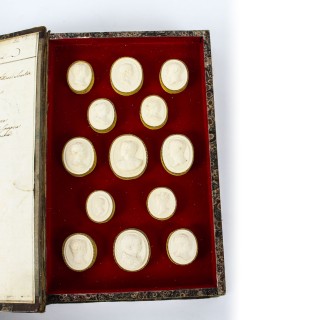 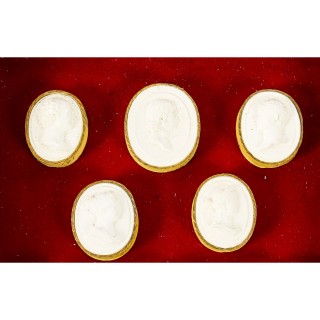 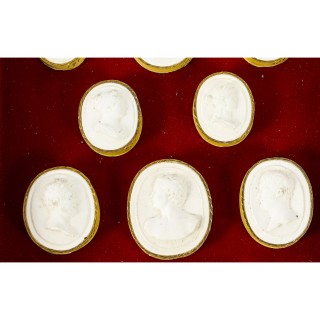 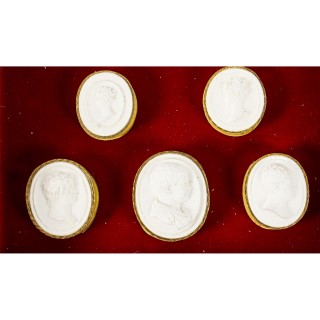 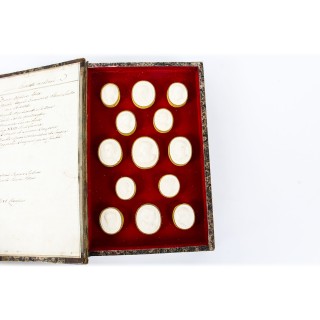 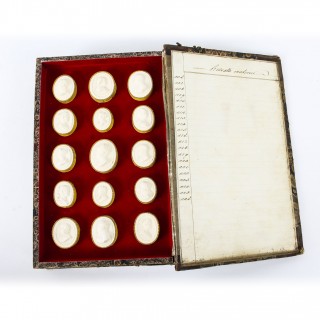 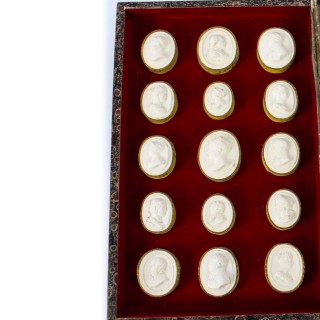 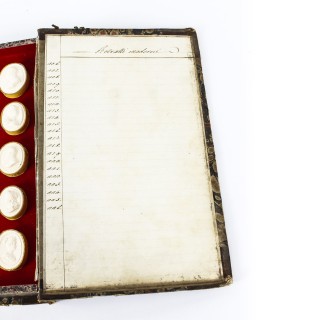 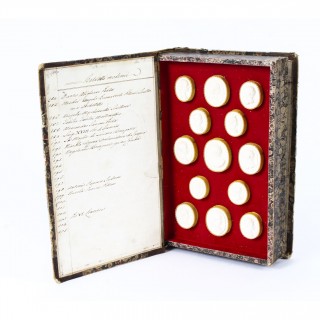 This is a wonderful collection of twenty-eight magnificent plaster Grand Tour intaglios, wonderfully arranged in two panels of a scholar’s book, circa 1820 in date.

The twenty-eight intaglios are of oval-shape and different sizes. Each intaglio has an exquisite gilt gadrooned border and is numbered in black ink. All the impressions are mounted on an elegant red background.

The two compartment of the scholar book features twenty eight bust-length profiles of the greats – ladies and gentlemen – of the Italian Renaissance (‘Ritratti Moderni’).

Add a classical dimension to your home with this captivating selection of historic intaglios.

Intaglios – were originally used as seals, these carvings or cuttings are moulded out of white plaster, marble dust or wax. The original 19th-century intaglios were also made from wood or stone. The depressed designs depicting ancient scenes from Greece, Italy, etc were also used as markers of the land. They were also collected as souvenirs from European Grand Tours in 1830.