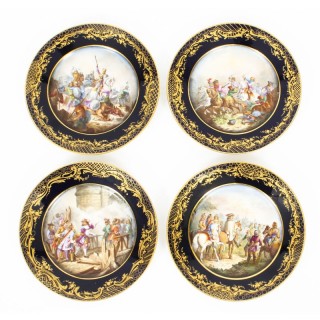 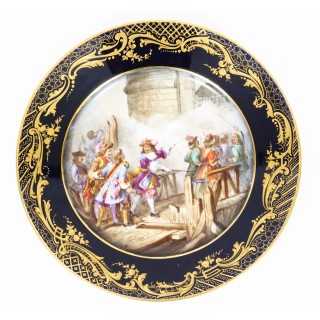 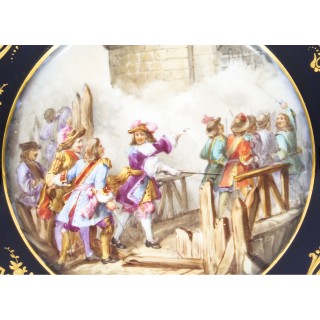 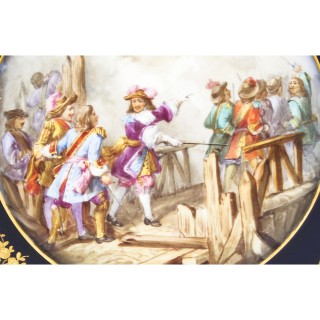 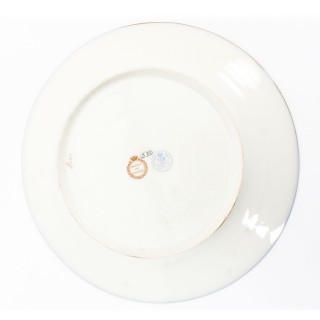 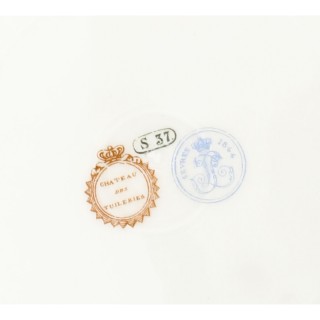 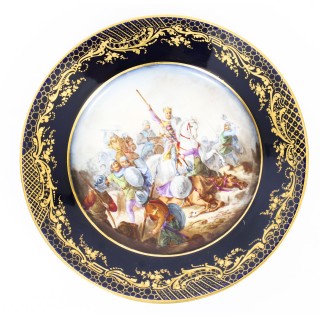 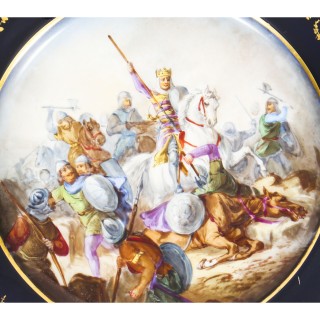 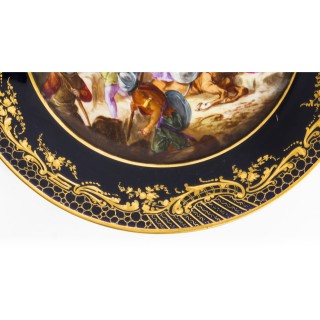 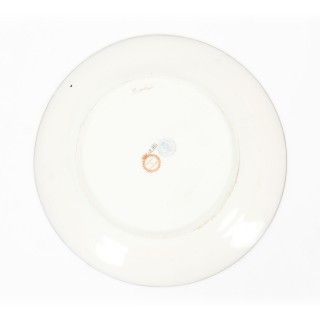 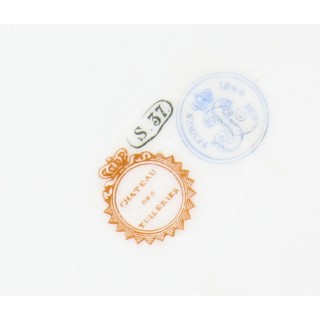 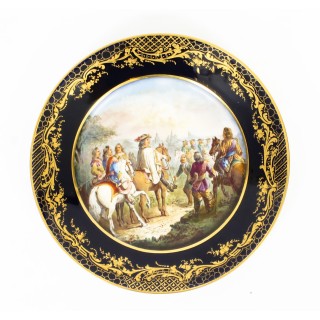 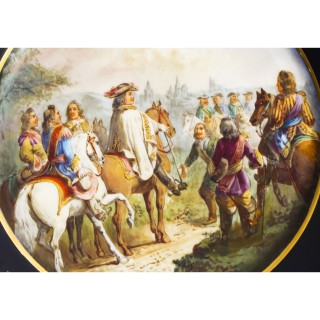 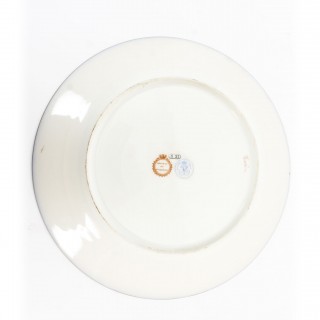 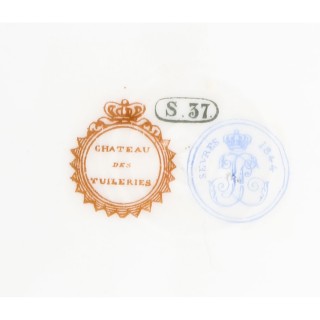 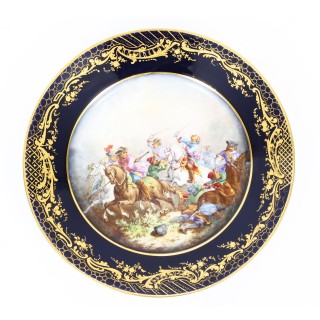 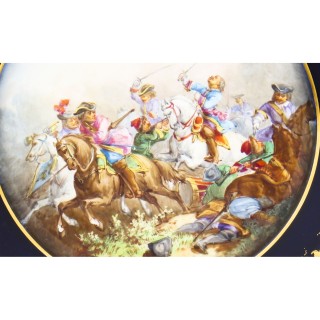 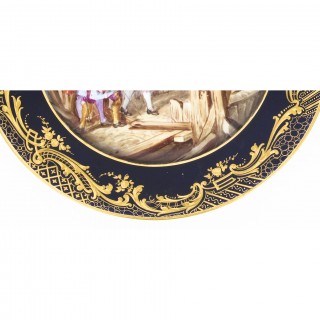 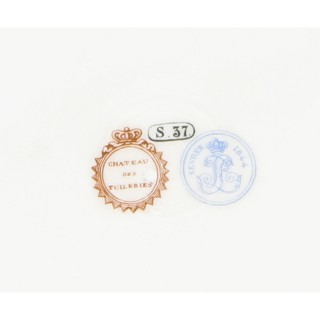 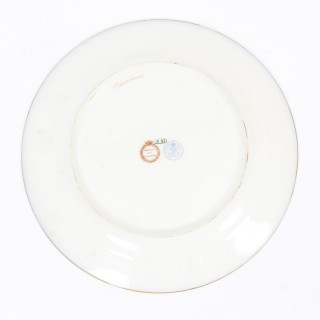 This is a beautiful antique set of four French Sevres porcelain cabinet plates, each bears printed marks for Chateau des Tuileries and Sevres. They have red inscribed titles for the four battles and they date from the late 19th Century.

There is no mistaking the quality and unique design of this set which is sure to be a treasured addition to your home.