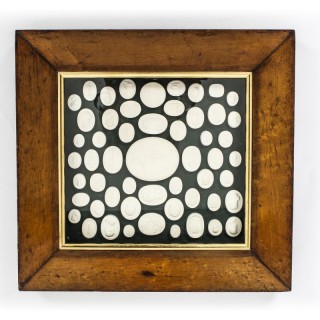 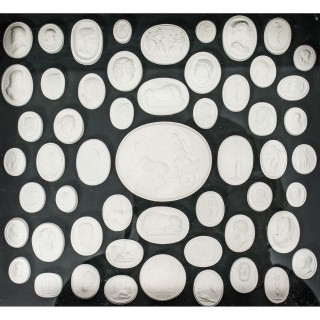 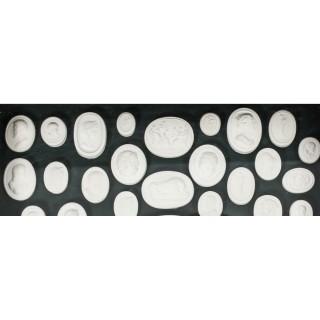 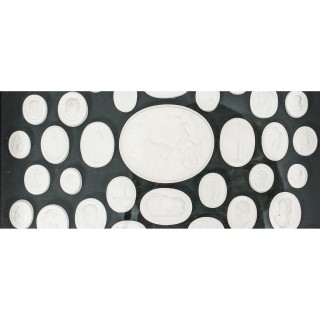 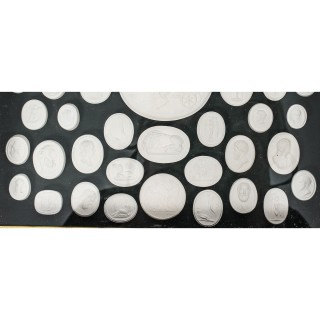 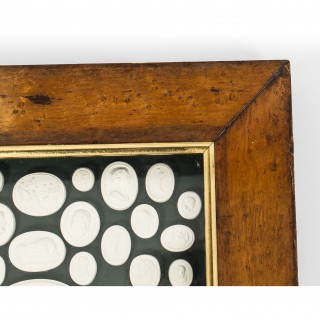 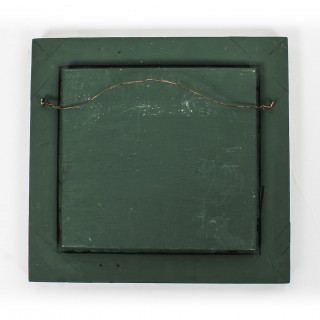 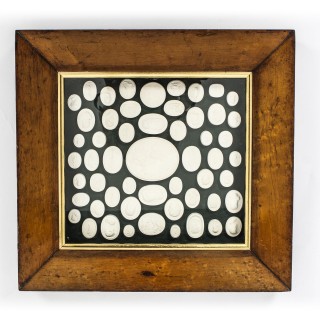 Add a classical dimension to your home with this captivating selection of historic intaglios.