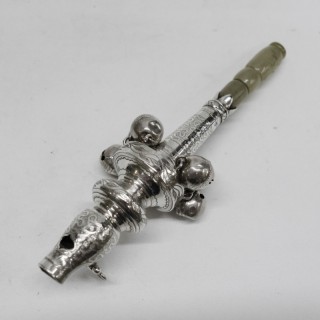 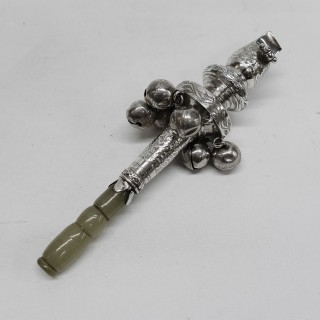 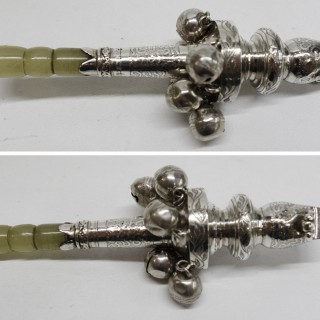 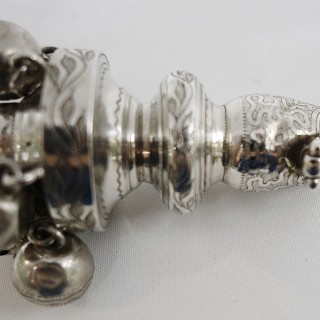 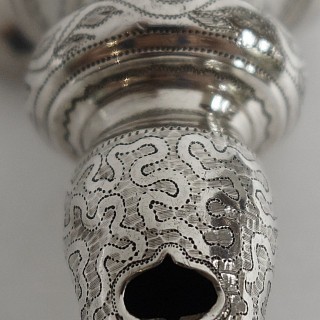 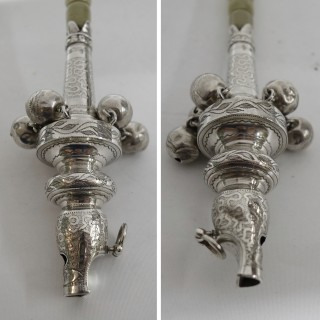 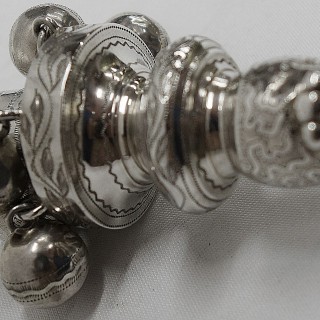 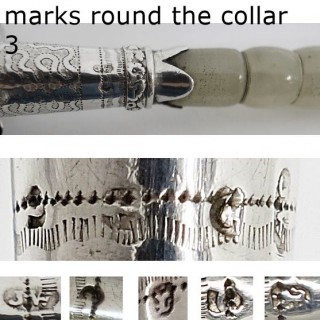 Biography – Born in 1773, Joseph Willmore was the grandson of Thomas Willmore, an original member of the Birmingham Assay Office since its establishment in 1773. Thomas’ first mark was used between 1773 and 1801 in partnership with James Alston, though they were both in fact independent, with Willmore being a buckle maker and Alston being a button maker.

Joseph registered his mark in 1806 at the Birmingham Assay Office as a snuff-box maker for which he is highly regarded, especially for his snuff boxes with repoussé or ‘castle-top’ lids. He later also registered at the London Assay Office in 1814-15, opening a showroom in Bouverie Street where he could sell his wares to wealthy City businessmen.

Joseph took on his grandfather’s business after his death in 1816, allowing him to expand the variety of silver wares. For example, at the Birmingham Assay Office, he registered as a maker of knife and fork handles in 1831, and a maker of silver-gilt knives, forks and spoons in 1832. He continued to register makers marks until 1843, and died in 1855. His apprentice George Unite became a renowned silversmith in his own right.

This pretty baby’s rattle is in very condition with no damage or restoration. Stamped with a full set of English silver hallmarks on the collar. The bells are matching and original. The whistle and bells have a few minor dinks.