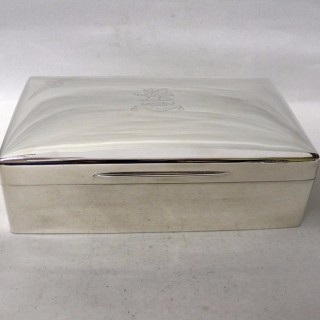 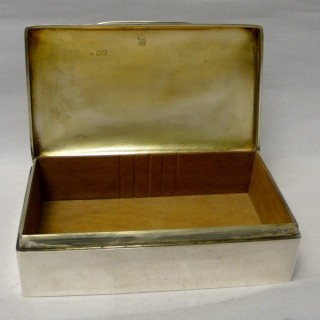 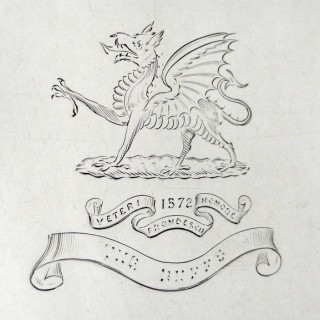 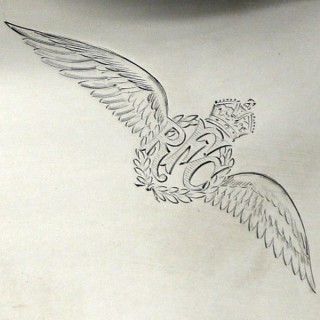 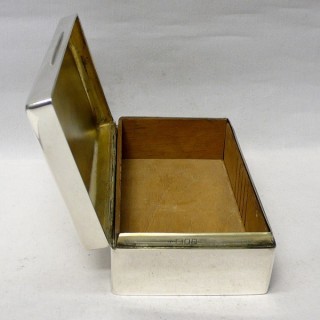 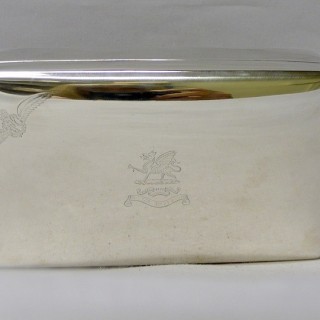 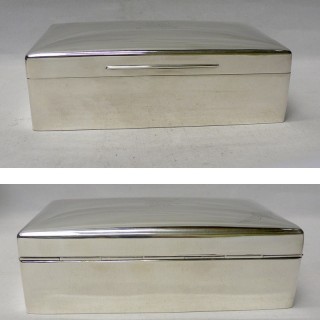 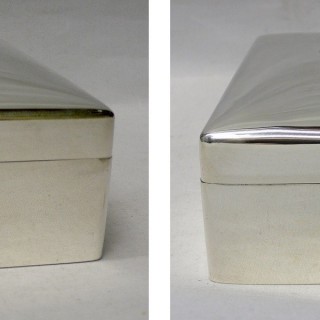 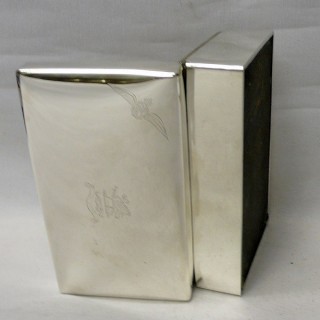 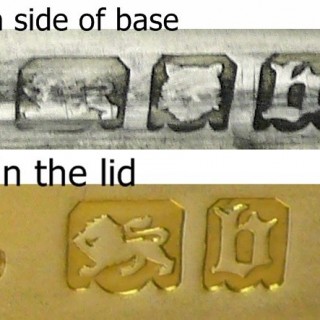 The Royal Flying Corps (RFC) was the air arm of the British Army before and during the First World War, until it merged with the Royal Naval Air Service on 1 April 1918 to form the Royal Air Force.

This handsome silver box is in very good condition with no damage or restoration. The silver marks are matching, clear and easy to read. The hinge closes well.