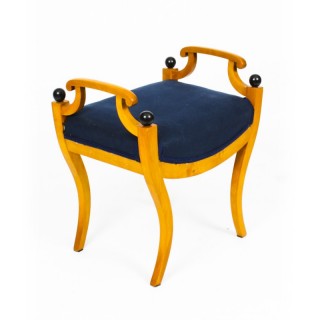 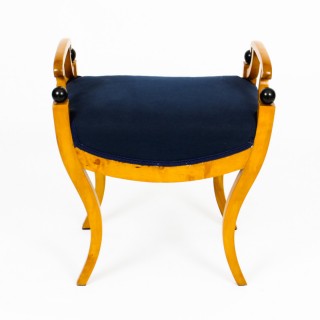 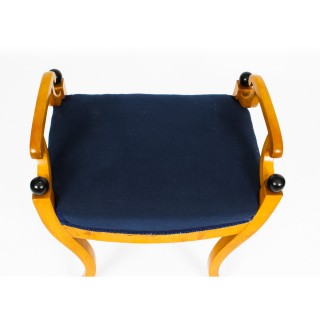 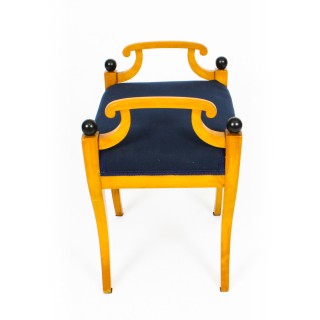 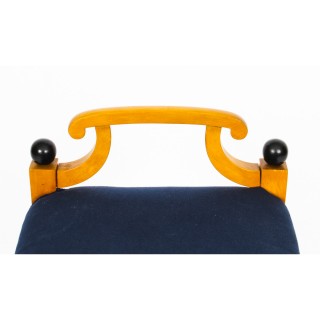 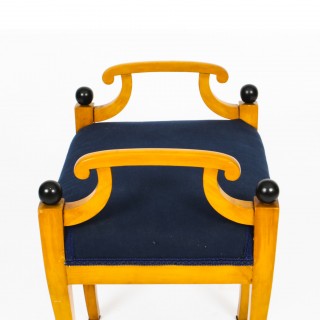 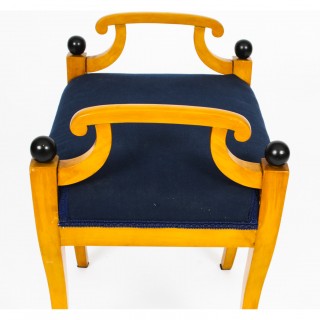 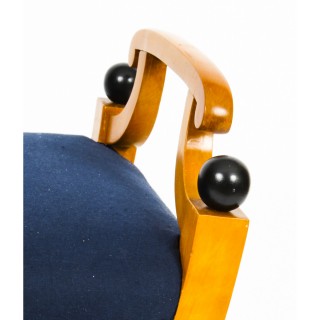 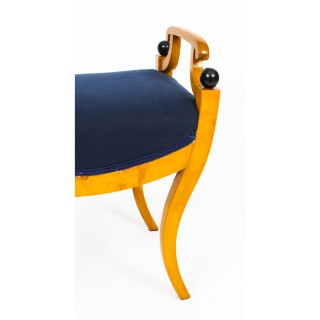 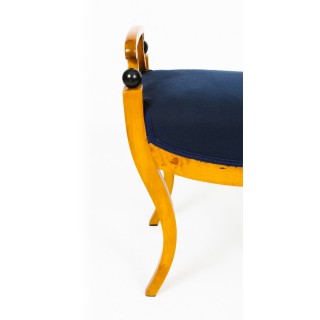 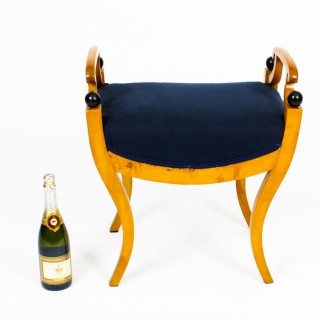 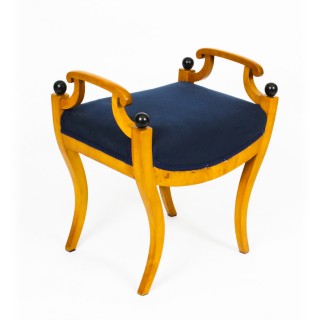 This is a fantastic Swedish birchwood Biedermeier stool, circa 1920 in date.

This gorgeous antique stool will be a wonderful addition to one special room in your home.