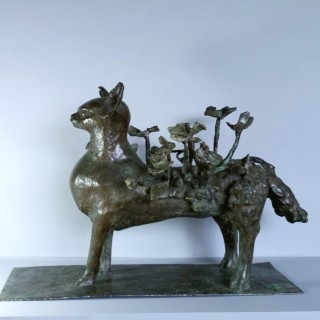 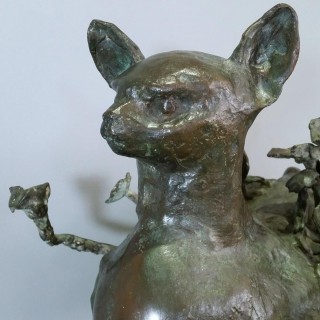 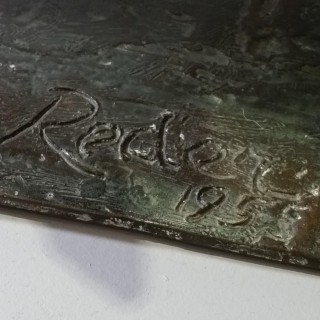 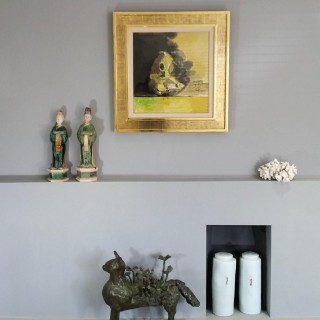 Signed and dated 1 of an edition of 4.

Reder studied at the Academy of Fine Art in Prague from 1930, he had his first solo show in 1935. It was hughly successful and almost a sellout, and it was widely reviewed internationally.

He went to Paris in 1937 and became good friends with the sculptor Maillol. In 1940 he exhibited with the Wildenstein Gallery. Maillol helped him gain a passage to Spain to escape the Nazi’s but he was imprisoned with his family for illegal entry. The family eventually made it to Havana, Cuba before making the journey to New York in 1943.

In Paris the Nazi’s destroyed his studio and all his plaster works.

Reder became an American citizen in 1948.

Reder had a very successful career in America, he regularly showed at the Whitney Museum and his work was acquired by many museums and collections including, MOMA, National Gallery of Art Washington, Hirshorn Collection, Whitney Museum, and Tate Britain.

In 1961 Reder was given a retrospective at the Whitney Museum covering three floors, unprecedented for any artist. Reder died in New York in 1963.