This is a fairly large, Chinese Export cache pot or jardiniere all hand decorated in the Canton Famille Rose Medallion pattern, dating to the early 19th Century of the Qing period, Circa 1820.

The Jardiniere is well potted and quite heavy with an everted rim and a drainage hole in the base, which is normal.

It is beautifully hand-painted in the Canton or Chinese export, rose medallion decoration with four panels consisting of groups of Chinese people in a house setting, alternating with groups of flowers, butterflies and birds, set within intricate floral borders. There are additional border patterns to the upper rim, inner top and the base rim

The quality of painting on this piece is very good with earlier examples like this having gold detail in the ladies hair, carefully delineated faces, realistic birds and butterflies, tighter scrolled vines and more gold gilding in general.

There are no markings to the base.

Overall a fine quality and very decorative Jardiniere or Cache Pot and an early example of Chinese Rose Medallion.

Wear consistent with age and use.
Very Good antique condition. NO Damage, NO Restoration.

NOTE: Mark to inside base is a stain , NOT Damage 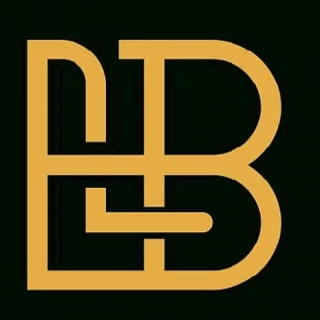