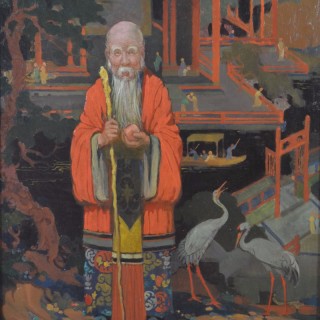 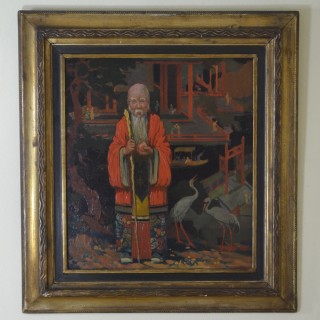 He worked as a painter in both oils and watercolours, a poster designer (especially for Canadian Pacific Lines) and illustrated several books including Roundabout Ways by Ffreda Wolfe (1912) and Gulliver’s Voyages (1912).