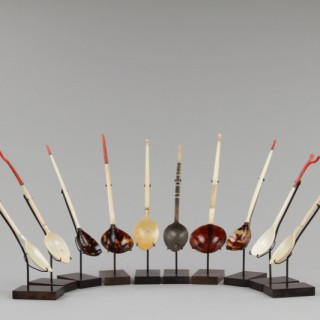 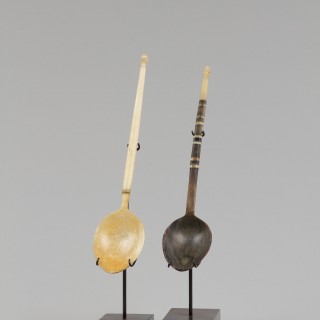 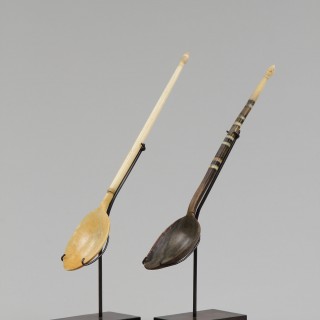 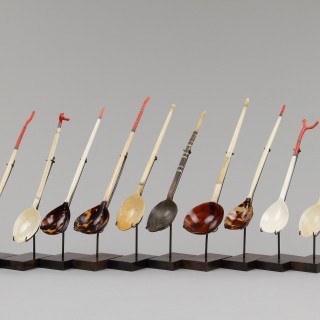 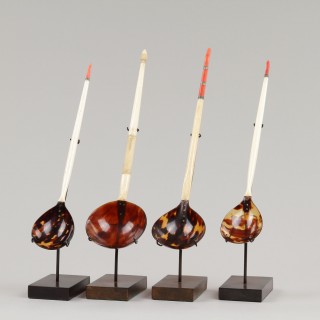 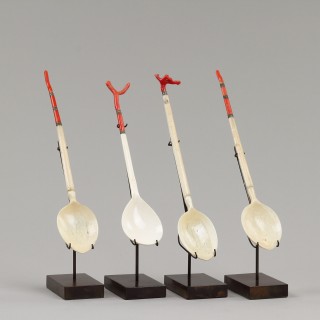 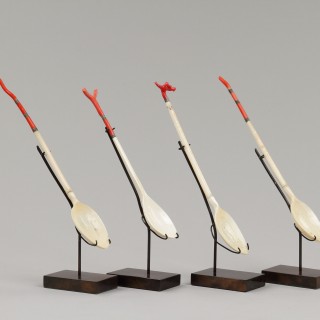 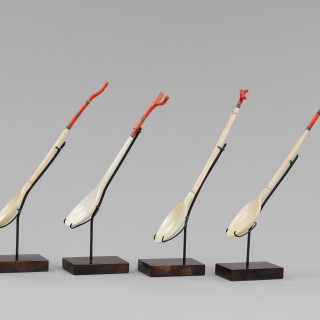 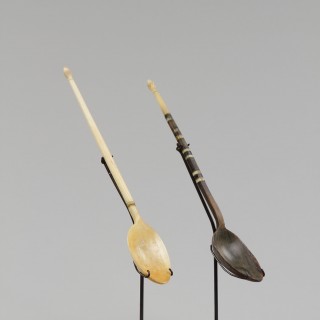 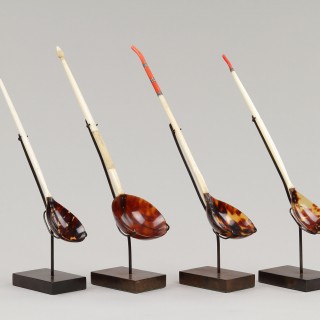 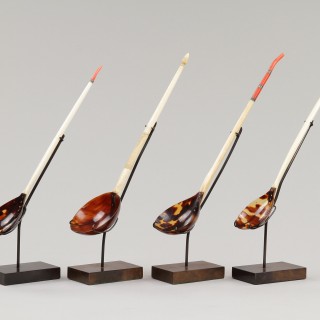 The word sherbet comes from the classical Arab term for a cold sweetened drink, ‘Sharâb’ which is non-alcoholic. However, in the late middle ages this word developed its current Arabic sense of an alcoholic drink so a different word was needed for the non-alcoholic sweetened beverage and this emerged as ‘Sharbât’. The Turkish term sherbet comes from this more recent Arabic word. In the 16th century its use entered Italian cuisine under the name ‘Sorbetto’ derived from the Italian verb ‘Sorbire’ meaning to sip. This gave rise to the French ‘Sorbet’ and the Spanish ‘Sorbete’ all of which begin with an ‘S’ and not ‘Sh’. English is the only language, which took the word sherbet directly from the Turkish complete with its ‘h’.