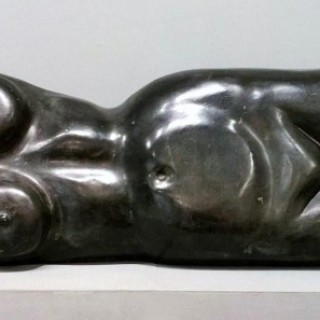 Spackman was born in Cleveland, Ohio in 1887, the son of a Wlesh Minister.

Educated on both sides of the Atlantic, he studied architecture at Kings College London and was a pupil of T E Lidiard James.

Although he trained as an architect he always wanted to be a painter, he exhibited his first work at the Royal Academy in 1913 at the age of 26. He was also a sculptor, print maker and teacher.

He was a member of several architectural organisations and the Royal Society of British Artists, Royal Society of Miniature Painters, Sculptors and Gravers and Society of Graphic Artists. He exhibited at the Royal Academy, Royal Cambrian Society, Royal Institute of Oil Painters, the Walker Art Gallery, Liverpool and The Cleveland Museum of Art USA. British Museum hold examples of his etchings.