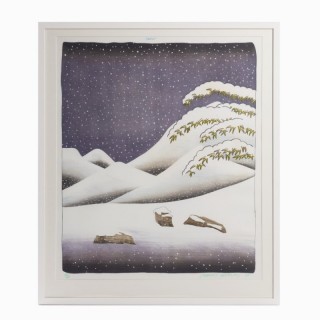 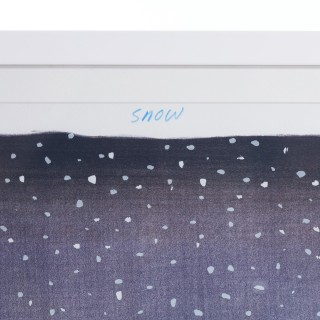 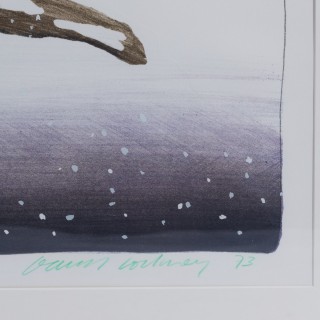 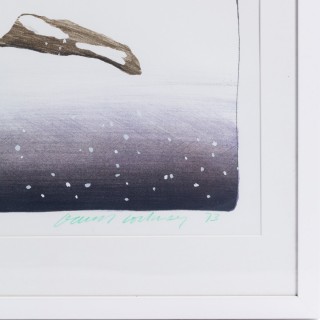 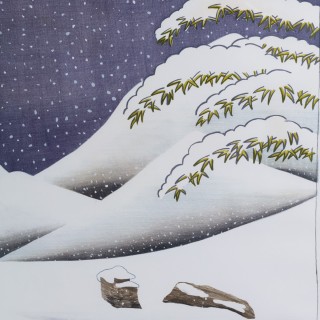 Description
David Hockney (b. 1937)‘Snow’, from the Weather Series,lithograph and screen-print in colors, on Arjomari paper, 1973, signed and dated in green crayon, numbered 46/98, published by Gemini G.E.L., Los Angeles, with their blind-stamps and ink-stamp on the reverse.

Footnote: There is also a version in the Victoria and Albert Museum London whose footnote reads as follows: “David Hockney first visited California in 1964 and visited and worked there from time to time until he decided in 1978 to settle there permanently. In 1965 he worked on A Hollywood Collection, a suite of prints, with master printer Ken Tyler, who ran the printmaking studio Gemini GEL. Although he made other prints with Gemini in the years between 1965 and 1973, The Weather Series was the second major suite made there. It is in part inspired by the representation of weather in Japanese prints. This image, with its hilly peaks softened by falling snow against a grey sky, snow laden branches simply depicted on the right, and three soft brown shapes which could be houses, lending scale to the scene, is the most Japanese in feeling”.