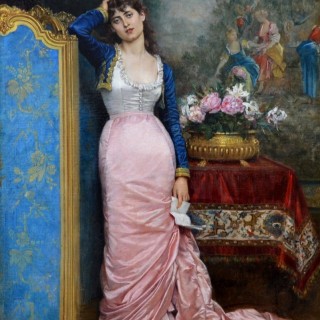 A 19th century oil on canvas depicting an elegant Parisienne beauty in an opulent salon interior contemplating the contents of a love letter by the celebrated French painter Auguste Toulmouche 1829-1890. ‘Declaration of Love’ is signed by the artist and dated 1880. The painting hangs is a fine quality Louis XV design giltwood frame.

Toulmouche first exhibited at the Paris Salon in 1848, winning the first of many medals. Four years later his fame was secured when his painting ‘La Fille’ was purchased by the emperor Napoleon III. Auguste Toulmouche was awarded the Legion d’Honneur in 1870. 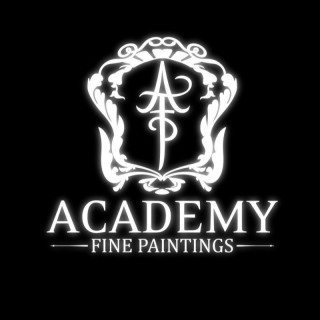