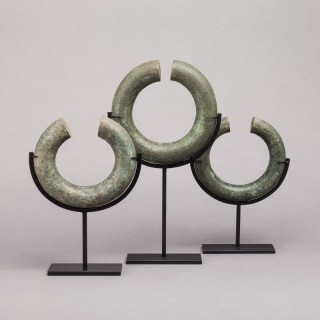 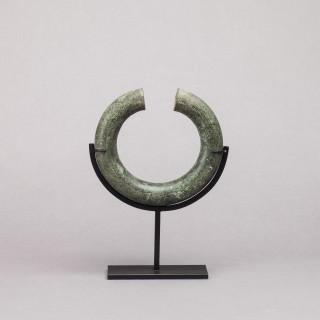 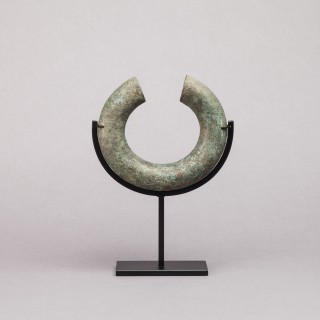 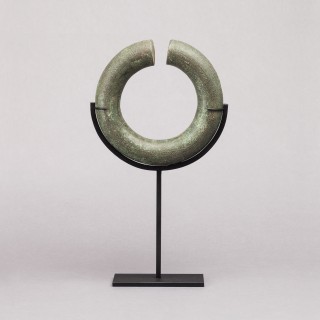 The Dong Son culture (1000 B.C to 1 B.C.) was so named due to the discovery of a huge number of bronze and other artifacts at the site of Dong Son on the banks of the Ma River in northern Vietnam. Archaeologists believe that the bronze age culture originated in Vietnam and the discoveries made at excavations of further sites across South East Asia and the Indo-Malaysian archipelago show that as the culture spread it incorporated local Neolithic stylistic elements.

The scale of the metal industry, shown by the large numbers of cast bronze artifacts including the well known and extremely large drums, point to a well ordered semiurban culture; a bronze drum, excavated at Co Loa in the floodplain of the Red River, near Hanoi, weighs 159 pounds or 72 kg and would have required the smelting of between 1 and 7 tons of copper ore.

For the last two centuries B.C. the expansion of the Chinese Han empire exerted increasing influence on the civilisation, probably introducing iron technology and certainly influencing the type of artifacts produced;excavations of later Dong Son sites include bronze mirrors, coins and other items not seen before. Historical documents record that in A.D. 43 the Chinese invasions from the north finally incorporated the Dong Son homeland.