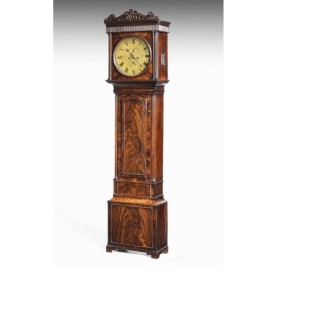 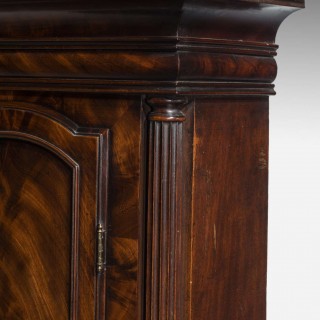 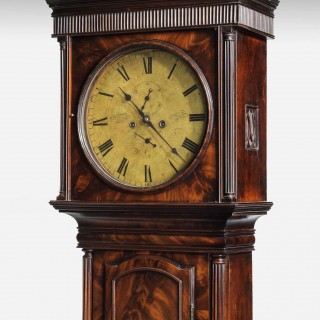 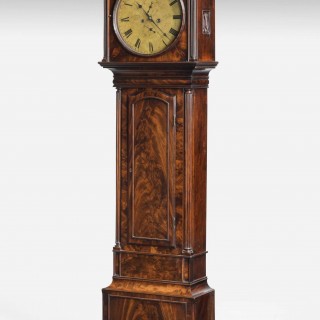 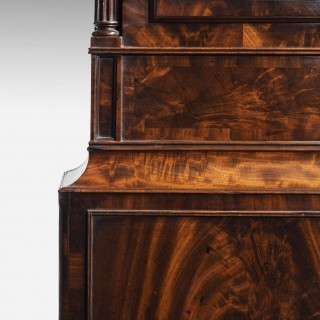 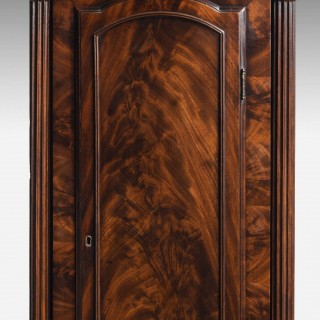 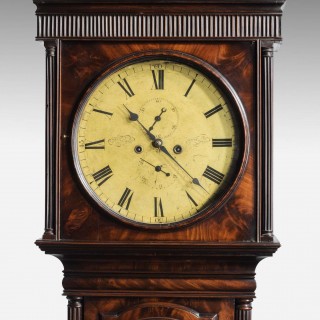 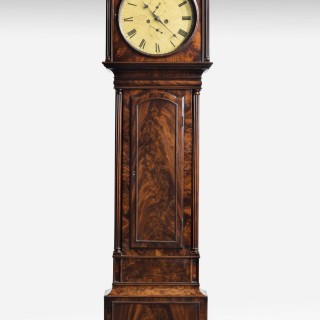 “Clockmakers and Watchmakers of Scotland” By Donald Whyte records Alexander Ralston as ; “Clockmaker, Edinburgh,1881, aged 70, unmarried, born in Edinburgh, living in a lodging home.”
However, Glenramskill is near Campbeltown on the west coast of Scotland so it’s likely that Ralston worked there originally then went back to his birthplace in later years.Further search shows he is recorded as a clockmaker in the 1881 census at 51 Cowgate, Edinburgh. He may once have been married as there is a record of an Alexander Ralston marrying an Amelia McNeill on 16 March 1830 in Campbeltown. Amelia “McNeill or Ralston” married Archibald Walker in Campbeltown on 23 March 1843.

All of our Clocks have been cleaned, assembled, lubricated & tested and kept on test for seven days. They all carry a no quibble, one-year guarantee.