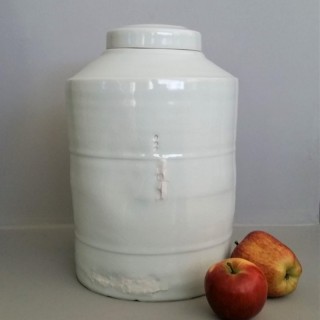 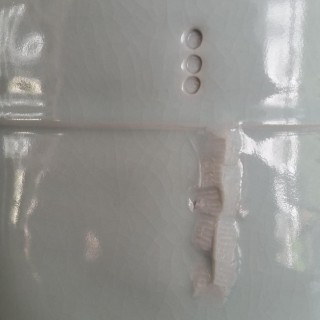 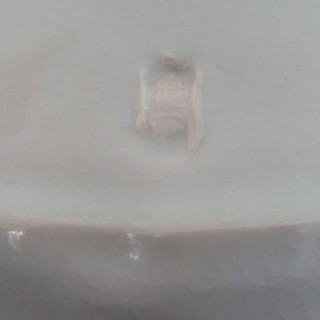 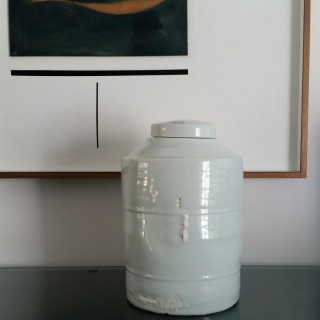 A wonderful large jar and cover dating from 1998.

Edmund de Waal is a potter and writer who is best known for his large installations of pots.

A potter since childhood and an acclaimed writer, ‘The Hare with the Amber Eyes’, 2010 and ‘The White Road’ 2015, de Waal tells a story about porcelain, the people and places, its position in culture and our perception of Eastern and Western art.

De Waal is best known for his large scale installations of porcelain vessels, in sites such as Chatsworth House, The V&A and Tate Britain as well as curating installations in many museums around the world. Much of his recent work has been concerned with ideas of collecting and collections, and how objects are kept together, lost, stolen and dispersed. The colour of the material, white features in installations and exhibitions. His work is a fusion of minimalism, architecture, classicalism and literature.

Edmund de Waal is represented by the Gagosian Gallery.

Condition ; the main jar is in perfect condition, the cover has had a museum quality restotation.