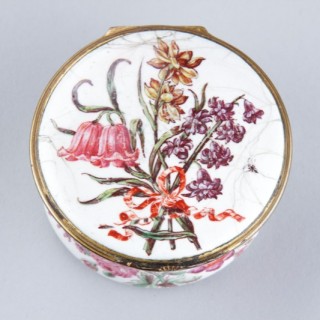 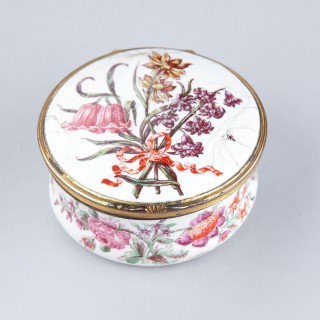 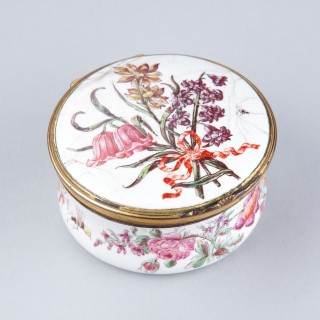 With its intense and delicate colours these enamel boxes were made in imitation of Sèvres porcelain with the rose pink made from gold oxide, known as ‘rose du Barry’ in England.
From 1789 Byron lived with his mother Catherine Gordon, a direct descendant of James I, in Aberdeen for ten years. In 1796 he suffered from scarlet fever and his mother took him to the Scottish Highlands to recover where they stayed in the mountains. Byron was deeply affected by the scenery and the people he met, and the experience and memory of the great Lochnagar never left him. It later provided the inspiration for his 1807 poem ‘Lachin Y Gair’. He also met and fell in love with a girl called Mary Duff, and although only eight years old he later wrote that this had a profound influence upon him and that he was still thinking of her when he was twenty seven ! In May 1798 the death of his great uncle the ‘wicked’ Lord Byron allowed the ten year old to become the 6th Baron Byron and inherit Newstead Abbey and its estate.